How to play Push Mode in Overwatch 2. 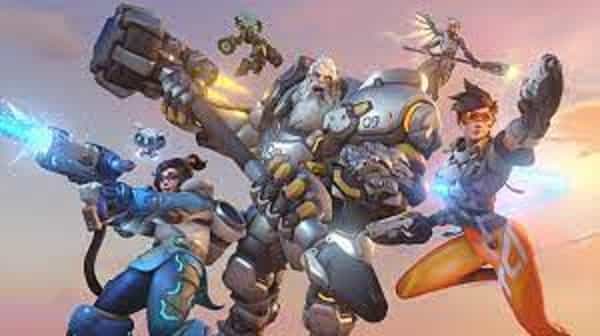 play Push Mode in Overwatch 2:  Overwatch 2 now has a new game mode called “Push” that players are eager to discover. This mode is an innovative take on the escort system of Overwatch 2. You can attack and defend simultaneously.

Although the core gameplay is simple, controlling the match can be difficult. Let’s now learn how the Push mode works in Overwatch 2 and some tips.

In Push Mode, players from both teams attempt to control the robot to reach the opposing team’s spawn points. This is what happens in this game mode.

These tips will help you win the match.

This is the guide on how to play Push mode in Overwatch 2. Also, check out our guides on Twitch drops, fixing unexpected server errors, and how to ping Overwatch 2.