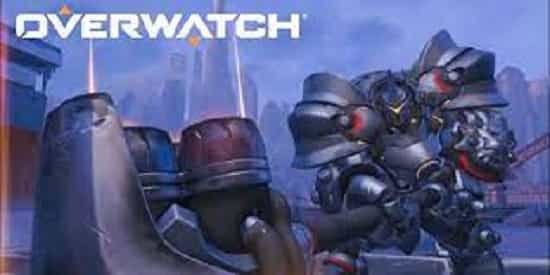 Some people think he is the best player in the world on that hero. But super is one of the best Overwatch players in the world. He has two Overwatch League championships, two MVP runner-up results, an all-star, a role star, and a gold medal from the Overwatch World Cup.

Do you know someone who has a good stream? This year, Super nominate for Best FPS Streamer at this year’s Streamer Awards.
A few weeks from now, the start of the fifth season of the Overwatch League will be here. Unfortunately, this means that the San Francisco Shock will miss Super.

This season, the Overwatch League will be switching to Overwatch 2. This means that there will only be one tank player instead of two. Super was the only tank player for the San Francisco Shock. They didn’t have any other players to back him up.

There is a problem for the San Francisco Shock because the off-season is almost over. Therefore, they will have to quickly find a replacement for the tank role.

There have been a lot of leadership changes from top to bottom, and this season looks very different from the seasons that have come before. Unfortunately, the loss of one of the league’s best players is also likely to hurt the San Francisco Shock when they play.

The public will soon be able to play Overwatch 2 for the first time. In a few weeks, the Overwatch League will start. Some Overwatch fans will be excited to see what the other professional Overwatch players can do this season.

There will be a beta test for Overwatch 2 on April 26, and you can sign up for it now.