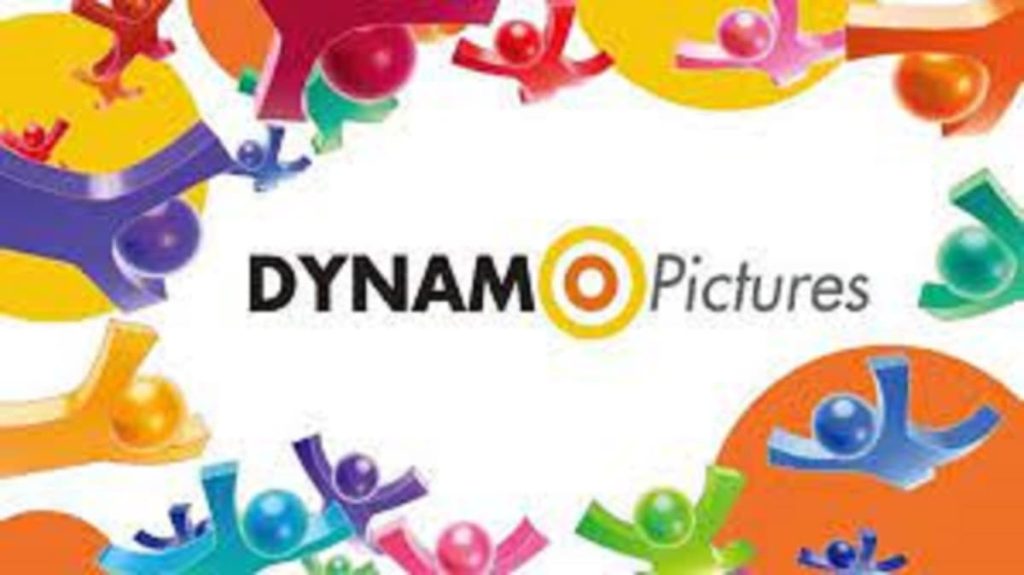 Nintendo purchases CG animation studio Dynamo Pictures: Compared to its competitors at Microsoft and Sony, Nintendo has been quiet on the acquisition front. Instead, Nintendo has mainly been content to concentrate on creating games internally and cooperating with independent developers on initiatives like the forthcoming Bayonetta 3.

Smaller firms it has previously collaborated with are the exception. It seems that the Japanese company is adding other studios to its roster, but in typical Nintendo form, these aren’t the studios that many are expecting.

Nintendo made a statement through its official Twitter account announcing the purchase of Dynamo Pictures. Over the years, this visual content business has worked on everything from anime to film projects to video games.

The most well-known work done by Dynamo Pictures is on the most recent Dragon Ball Super movie, as well as on various games and motion capture projects.

Nintendo made the unexpected purchase because it has always stated that its primary emphasis is on creating video games. Previously, Nintendo and Dynamo Pictures collaborated on Metroid: Other M and the Pikmin series of video games.

On October 3, the acquisition anticipates to complete, and Dynamo Pictures will become Nintendo Pictures.

According to a press statement from Nintendo, Dynamo Pictures will repurpose to “concentrate on the creation of visual content employing Nintendo IP,” which suggests that we could see more animated productions featuring characters like Zelda, Mario, and Kirby.

Nintendo’s aim to have more control over their intellectual property than other video game companies would be in line with this plan, providing them more authority throughout the process.

The next Mario movie is probably not the last time we’ll see these Nintendo characters on either the big or small screen, even though no explicit announcement of future animated offers of these characters has made.