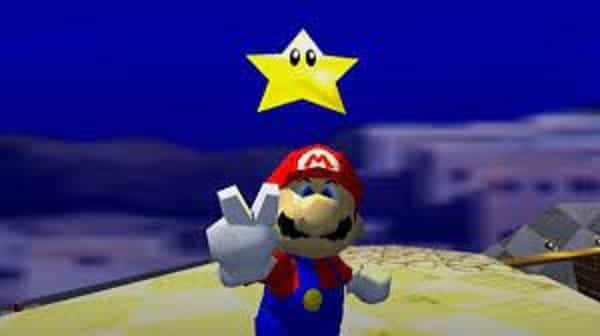 Raytraced Nintendo 64 games look stunning: When Nintendo re-releases a game from the Nintendo 64 period. It’s usually a direct transfer with no substantial visual improvements. Therefore, the task of upgrading N64 falls to fans, resulting in a plethora of N64 emulation on PC.

Fans may download emulations for their PCs that upscale the graphics capabilities of classic N64 games, and Daro on Twitter is working on a new N64 emulator plugin that will make N64 games appear even better.

The RT64 plugin adds raytracing, object motion blur, widescreen, and DLSS and allows games to run at over 60 frames per second. Daro shows how the plugin will seem in a few N64 emulators. Including The Legend of Zelda: The Ocarina of Time.

Mupen64plus use to capture the Ocarina of Time emulation, although Daro hopes to add their plugin to additional emulator cores. Daro will also establish an allowlist of all eligible games for the plugin since it would be hard to generate custom lighting for each N64 game.

There will be a toggle option for those who wish to try out the application and maybe create their lighting configurations and scripts. The RT64 plugin will also contain a thorough graphics debugger that exposes all the parameters of what’s on-screen.

The RT64 plugin is still in its early stages of development. And Daro estimates that it will be months before it is ready. Daro is still learning how to use various emulation tools and how to do specific jobs. Such as supporting HD texture and compatibility.

Even though the findings are still a long way off, Daro has already done a lot. The RT64 might become one of the most popular emulation plugins once it’s released. Assuming Nintendo doesn’t put a stop to it as it did with previous fan efforts.