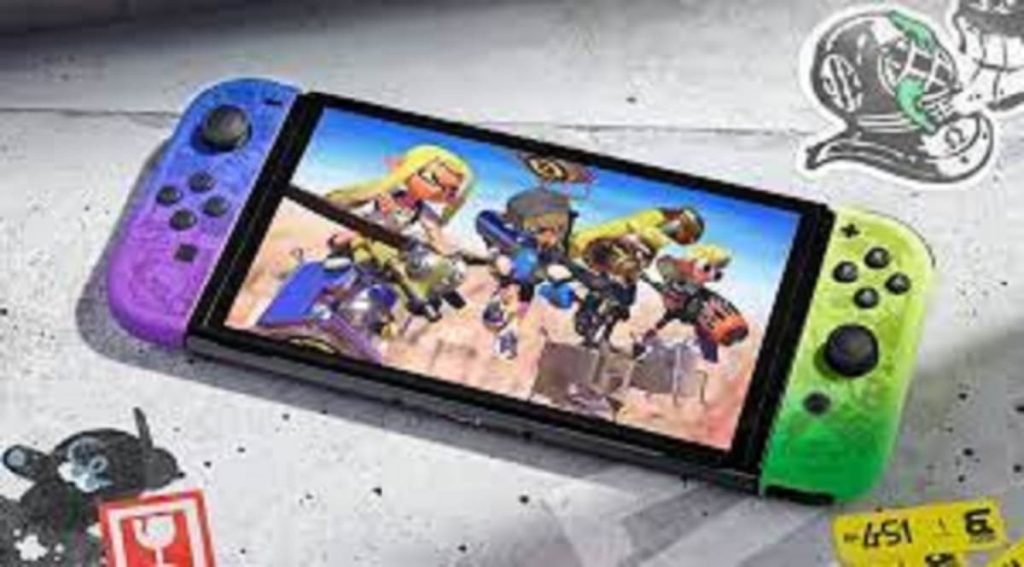 Nintendo also unveiled a new Nintendo Switch Pro Controller and tote bag in addition to the new system. Both design with Splatoon 3 symbology covering every square inch of every surface in the same manner as the console.

The Splatoon 2 edition Pro Controller and carry case debuted simultaneously as the Nintendo Switch basic model, which is similar to those products.

This news may not be sufficient for some fans, however. Soon after Nintendo unveiled the new Nintendo Switch OLED Model, “Switch Pro” started trending on Twitter, with many users lamenting how the business is milking its existing goods with new looks when all they want is a new version with The Legend of Zelda: Breath of the Wild 2.

Splatoon 3 adds new game types, areas, weaponry. And accessories for your Inkling to the chaotic multiplayer mayhem that the first game started.

The game also has a central narrative campaign that allows players to explore the universe of the Splatoon series in new ways while battling an ancient danger. That threatens to take over that planet and populate it with evil crustaceans.

The reintroduction of regular multiplayer competitions. Which will finally settle disputes like Ketchup vs. Mayo, is what the die-hard Splatoon fan base is most anticipating.