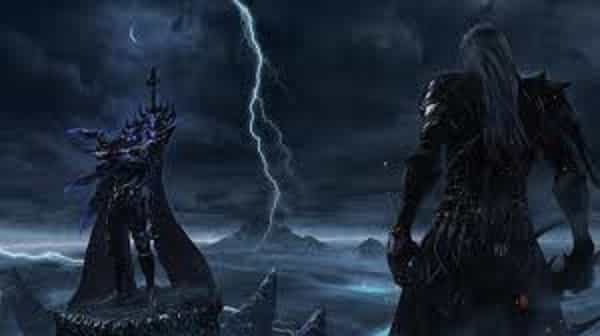 June and July Lost Ark roadmap details Raids Classes and more:  Lost Ark is pressing the pedal to the metal with its upgrades, prepared to release a slew of new key content. A new June and July roadmap, which gives information about some of the new material coming to Smile gate RPG, details several recent updates.

Players may anticipate new classes, Legion Raids, and new ways to play the game as Lost Ark maintains its MMORPG dominance this summer.

Players who want to develop a new class will have to put the brakes on slightly. Smile gate RPG has announced that a new Advanced Class would release “every two months throughout the remainder of 2022.”

The article also announced the Arcanist, the game’s next Advanced Class, which will release in July.

Smile gate RPG also “plans to give every player a free Punika Power pass this summer. And are fine-tuning the arrangements for another Express Event,” according to the company.

There will also be a new Legion Raid. In addition, the second Legion Raid, Vikas, will release. Legion Raids are brutal battles that need a great deal of teamwork.

For players with Item Level 1,460 and above, a new Guardian Raid called Kungelanium will release, and Thronespire. A unique “single-player dungeon experience” with lots of additional levels.

Finally, new skins add to the game. Yoz’s Jar is a new consumable item that will provide new Epic and Legendary skins to the game.

Valtan will also get a new difficulty called “Inferno mode” and unknown Abyss Dungeons called “Challenge Abyssal Dungeons,” which will balance your might against your adversaries.

Stay tuned for further information as these upgrades roll out over the following two months.