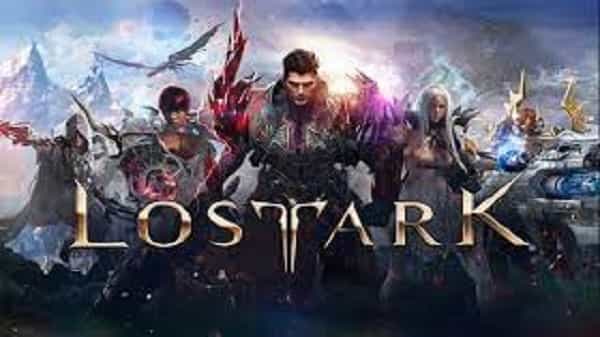 A recent news article from Smilegate RPG said that the Steam version of Lost Ark had over 800,000 concurrent players following a large-scale update, attributing the game’s immense popularity to the release of the Valtan raid. Fans think a large amount of the company’s number is bots.

Bots harvest game materials and accessories, sell them on the market, and produce gold for other players. This gold acquired cheaply via “RMT.”

Community Manager MinerTarv said, “I see your displeasure and why you want to make cheaters experience fear, but no kingdom controlled via terror is a kingdom worth governing.”