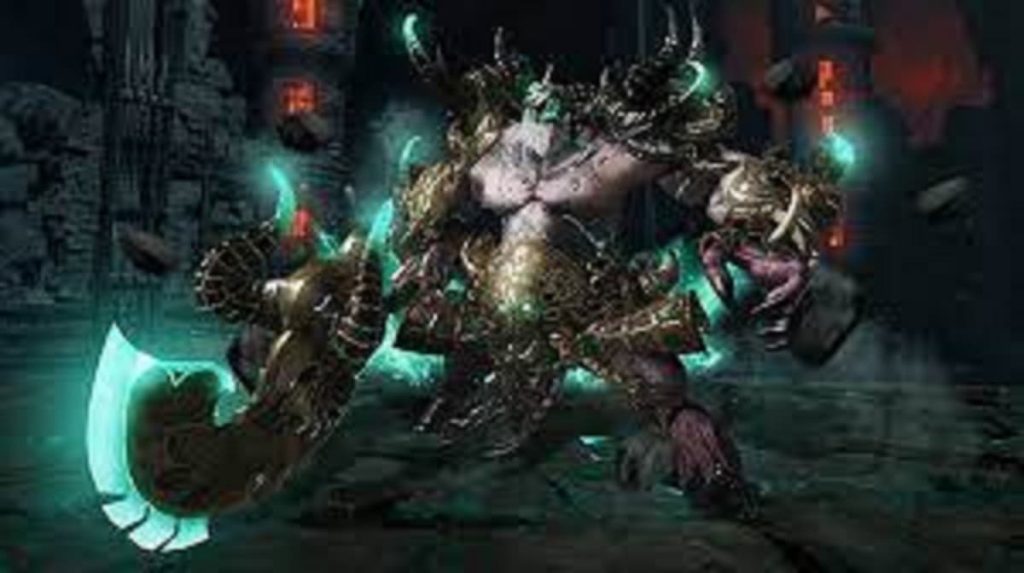 Vykas Lost Ark’s next Legion Raid will release on June 30:  The June update for Lost Ark seems to be happening in June. Next, Valtan, as the next major challenge in the game, Vykas is the following Legion Raid in Lost Ark.

Mid-June was the planned release date for Vykas. And the development team delay by problems related to the game’s significant bot population.

In a formal post on the game’s forums, Roxx revealed the precise release date for Vykas. To provide additional details regarding the events leading up to the delay, Roxx said the team would write another article.

In the end, the report was produced to allay gamers’ fears that the raid may launch sometime in July.
The article also addressed the bot problems that became worse in June.

According to Roxx, the crew had to focus their attention on dealing with the unprecedented number of bots in the game, which caused the delay.
The team has been working on long-term remedies for the continuing botting problem and these impending modifications.

We had to concentrate on resolving this issue since, in Lost Ark, bots seemed to hit a new peak in early June.
The situation seems to have improved, as shown by Roxx’s observation that:

“While the task is not yet complete, recent efforts, such as the big ban wave last week, have had a very beneficial effect in removing bots from Arkesia. And we are continuing to work on this as a high priority,” the statement reads.

The bots, Vykas-related difficulties, and other player concerns. Including “monetization and associated systems,” will cover in a news article published the following week.

The June update, including new instances including a brand-new Guardian Raid and Thronespire Dungeon, will formally launch on June 30 along with Vykas.