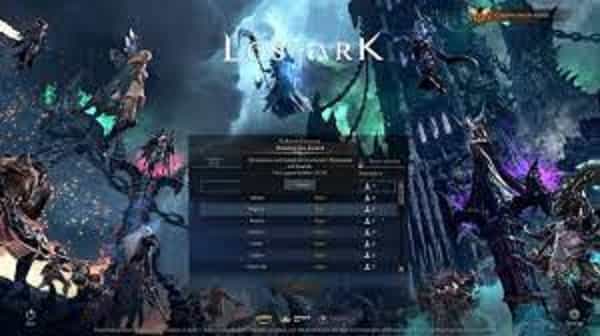 Players of Lost Ark must wait hours to log in:  Players looking forward to jumping into the game after a hard day at work disappoint this week. As a large wait prevented them from connecting to their server.

Queues of up to two hours have reported on Reddit and the official forums. Making it more impossible to play the game.
The Una server seems to have the worst impacted. Since it was the only one that had extended loading delays.

Smilegate RPG and Amazon Games seem to have reduced server capacity to combat the latency before signing off for the weekend, leaving gamers with a massive line to contend with.

Players of Lost Ark must wait hours to log in

As of this writing, the sole post explicitly addresses the wait times and blamed bots and lower server capacity for the problems. These flaws will most likely resolve in the upcoming maintenance. According to Community Manager Roxx (Likely regarding the weekly maintenance held on Thursday, despite issues cropping up much earlier.)

These long wait times seem to be a sign of a much bigger bot issue afflicting the community. With Amazon Games now unable to eradicate most of the game’s bot population. It’s unclear if these problems will resolve before Thursday’s scheduled maintenance.