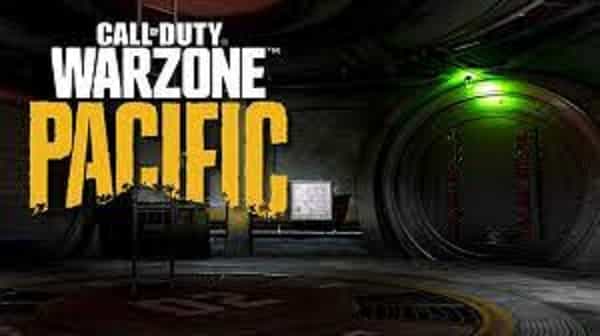 Call of Duty: Warzone will include fast travel and more:  One of the most critical aspects of a Battle Royale is movement. The ability to rapidly redeploy on the battlefield. Either to surprise an unwary squad or avoid combat you’re woefully unprepared for, might the difference between a victory and a defeat.

As a result, players must keep watch of Warzone‘s movement meta. Which set to be thrown off by a fresh new feature.

Fast travel will now be available in Warzone. This revolutionary new mobility system represent by an underground transit system, where players may ride a train to various crucial spots on the map in real-time.

This new mode of transportation allows for rapid redeployment, and players who use it will undoubtedly have the edge over their opponents.

You don’t have to utilize the rapid transit system to benefit from this information. However, knowing where these transit stations are might offer you an advantage over the player using them to redeploy.

Call of Duty: Warzone will include fast travel and more

Classified Arms Reloaded, a series of updates that continue the third season of Call of Duty: Vanguard and Warzone, will bring fast travel to Warzone.

The Serpentine perk from Vanguard is now available in Warzone, which is a massive part of this update. Sprinting reduces incoming damage from bullets, explosives, and fire by 20%, making it a powerful perk in the Vanguard meta. This will undoubtedly be a top-tier perk in Warzone.

In addition to these two considerable modifications. The Classified Arms Reloaded upgrades will include a new terrain and cosmetics for both games. Check out the official article for additional information on what’s coming up for Vanguard and Warzone.