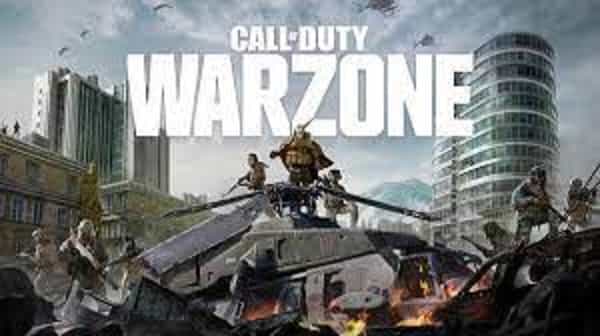 Activision updates the Closed Alpha for Call of Duty: Warzone Mobile:  For a long time, fans have known that Call of Duty: Warzone. Or at least a variant, will be coming to mobile devices shortly. But unfortunately, Activision has been silent on the game since the original announcement through job advertising. That is, until today.

Activision has revealed some fascinating new insights regarding the smartphone game Project Aurora in a recent blog post published today. While no details about the game given. The business did clarify that it is now in a very restricted Closed Alpha phase.

If you wish to join the Alpha, you’ll dismay to learn that there is no method to sign up and that invitation distribute on a minimal basis. Furthermore, participants aren’t allow to reveal any information regarding the Closed Alpha. Thus, Activision seems to be keeping everything under wraps.

However, more invitations will hand out as the Alpha progresses, so there’s always hope if you haven’t received one yet.

The goal of this Closed Alpha, according to Activision, is to “enhance tuning, stress test matches, discover and repair issues,” as well as gather statistics and input on other parts of the game.

The business also revealed that the Closed Alpha would not feature everything. That the complete game will and that in-game progress made during this period of testing will not carry over to the final edition.

Activision claims they don’t have any information on when the game will release and that they haven’t even verified the official title yet. Which might mean that the game won’t name “Warzone” at the end of the day.

Only time will tell, and it will be fascinating to hear all the facts in the coming months.