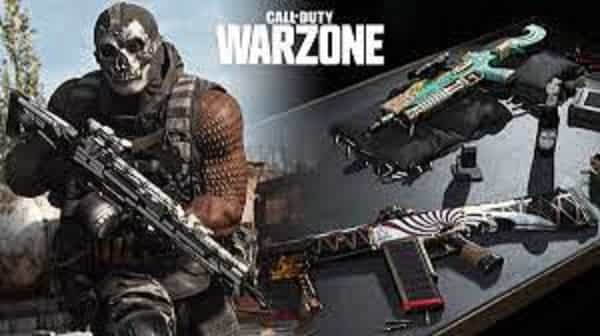 No word on whether or not skins and other cosmetics will work in Warzone 2:  They aren’t sure if the content from Call of Duty Warzone will move over to Warzone 2 when the game comes out again. For Warzone fans, the release of Call of Duty: Warzone 2 is coming soon after the recently revealed Modern Warfare 2. So they are wondering if their in-game skins and cosmetics that they have earned or paid for will be able to move over to the sequel.

A creative lead for Call of Duty live ops interviewed by the Washington Post. Josh Bridge was aske about the subject, and his answer was vague.

He said: “I think it’s something new for us,” said Bridge. As he says, “…this is the first time we have to deal with this. But, oh my gosh, we have years of inventory and technical issues.”

People have said that Warzone 2 will be made with a new engine, which means that there might be problems when you move content over to the new machine.

First, Call of Duty Warzone just started its third season of new content. This includes new weapons and places to go and King Kong and Godzilla again, which you can play as.