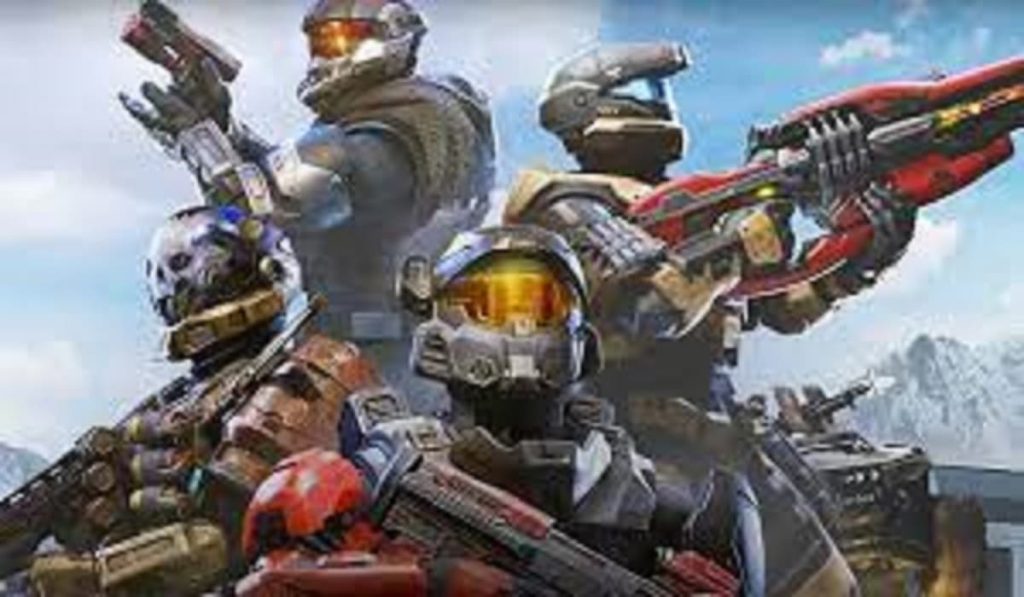 Auto turrets have been teased in Halo Infinite Forge:  According to the newest Halo Infinite rumors, auto-turrets in a future Forge mode will drastically enhance enthusiasts’ creative ability.

Rebs Gaming and Alpha Archive have shared around a half-minute of the leaked video, which you can see on Twitter:

It said that these turrets are still incomplete models. So if they’re not quite what you’re looking for. There’s still time for them to improve before the actual reveal takes place.

Halo Infinite had recently face significant controversy due to a severe lack of content. Which is a complete 180 from the game’s first release when players were simply thrill with the game’s return to its roots as a free-to-play release.

Auto turrets have been teased in Halo Infinite Forge

With numerous “events” under Infinite’s belt. It become clear that significant modifications require. Forge mode, which enables fans to build their content, is one of the most OK potential shortcuts.

With Halo 3’s sandbox, that type of flexibility became a series standard. So overlooking forge with Infinite was a significant mistake. Forge has been growing with the series for a long time, but it seems auto-turrets are finally on the way.

Players have wished-for features like these from the beginning of the game since it would enable them to make numerous alterations to their games. This features unique campaign and mini-game concepts, among other things.

Auto turrets are a significant stumbling block that allows survival maps, puzzle maps, and other types of maps to flourish.

In a fundamental aspect, interactive elements bring unique maps and designs to life. It used to be essential to download altered maps for specific objectives, such as enabling items to vanish or relocate or even raising financial constraints.

For the time being, the leaked turrets are clumsy, and the graphic design is strange. It trapped between Portal’s charm and Halo’s military practicality.