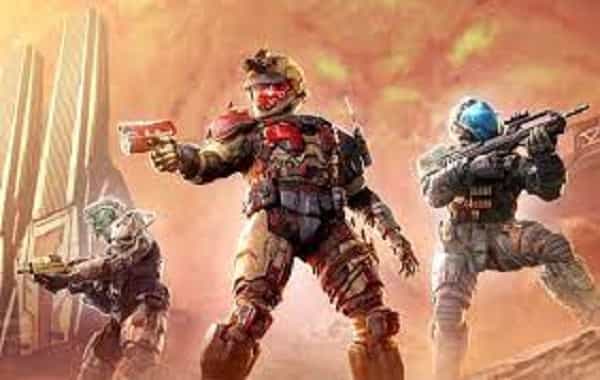 With Season 2: Lone Wolves, Last Spartan Standing was reduced to a single map. As enjoyable as that may be. Fortunately, that has changed.

Last Spartan Standing now has “multiple maps to emerge victorious on,” according to the official Halo Twitter account. The mode is now available on Fragmentation, Deadlock, and High Power, all Big Team Battle maps.

At first, it was only available on Breaker, a new Season 2 map. There’s a new playlist with four places to play. You can now rotate through the categories in the Last Spartan Standing category.

Halo Infinite’s Last Spartan Standing has its own playlist

That should add some variety to the still-new game mode, which we can assist you in winning if you need some help.
A 12-player free-for-all isn’t the same as a match in Fortnite or PUBG: Battlegrounds, which can have up to 100 players.

The possibility of an actual battle royale mode in Halo Infinite still exists. For some time, rumors have circulated that developer Certain Affinity is working on one, and the latest word is that it will be released in November.

Early 2023 is also a possibility, according to rumors. Since no battle royale has announce. We’ll have to wait for official word from 343 or Xbox. When it airs on Sunday, June 12, the Xbox and Bethesda Games Showcase could be an excellent place to do so.

Whether it’s a battle royale, 343 continues to add new content to Halo Infinite. New cosmetics, such as Microsoft Clippy, join the maps and modes. Here’s how to get your hands on the Clippy items. There are charms, nameplates, and emblems to choose from.