Xbox Game Pass will have seven new games in 2022. 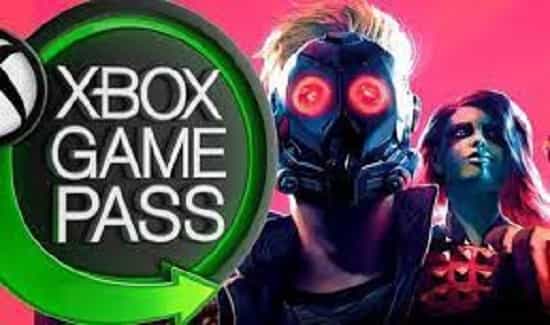 Xbox Game Pass will have seven new games in 2022:  A lot of new games announce at the ID@Xbox Showcase event on Wednesday and some surprises. All of this confirm to be coming to Xbox Game Pass.

Today, we learned that both Tunic and Paradise Killer would available on Xbox Game Pass for free on the first day they launched. There are two games on Xbox Game Pass now. Xbox also announced seven more indie games on the service in 2022.

Two new indie games show at the show that already confirm on Xbox Game Pass on Day One. A new one from Sam Barlow called “Immortality” is coming out in the first game.

He has made games like Telling Lies and Her Story with live-action footage, and Immortality will be no different. In the second game, you play as a first-person escape room. It’s called Escape Academy. It’s also confirm that a two-player online co-op will be possible.

Xbox Game Pass will have seven new games in 2022

In addition to the two new games, five indie games already plan to release on Xbox Game Pass in 2022. If you want to start, Fellow Traveler, which also released Paradise Killer today, has three games coming out soon.

Three of the games are Kraken Academy, Beacon Pines, and Citizen Sleeper. Which are all kinds of both cute and creepy, but not the same thing. Kraken Academy comes out on March 22, and the two other games haven’t released yet.

That leaves two more games for Xbox Game Pass to play in 2022. The first is a cyber noir adventure game called Chinatown Detective Agency from Humble Games, with a release date that hasn’t been set yet.

The second is Floppy Knights, a platform game that lets you play as a knight. Floppy Knights is a game that combines tactics and deck building in a fun, cartoon-style package.

Xbox has worked with many great developers and publishers to bring a wide range of games to the console through 2022. These just seven of the games added to the Xbox Game Pass. Before this year is over, there will be much more exciting Xbox Game Pass releases that you can look forward to.

Another game shown off at today’s ID@Xbox Showcase was Flintlock: The Siege of Dawn, a game made by the same people who made Ashen, which was recently revealed. Crusader Kings 3, which will on Xbox Game Pass on March 29, also show off. Keep in mind that both Tunic and Paradise Killer are available now on both Xbox Game Pass for PC and consoles.