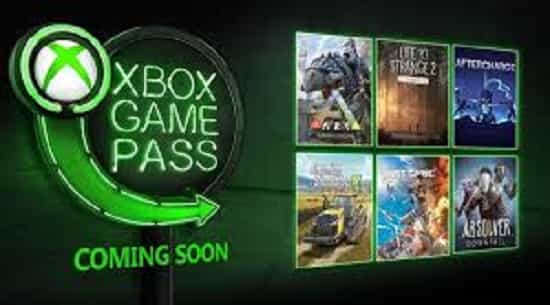 Xbox Game Pass include two new titles:  Xbox Game Pass members have had an excellent start to the year thus far since Microsoft has introduced a variety of games to its service, and more are to come. This morning, Xbox Game Pass will receive two additional games for users to enjoy.

As was previously announced, players are now able to play the day one game infernal and Ark: Ultimate Survivor Edition. Total War: Warhammer 3 schedule to launch on the 17th of February for PC users.

Infernal release, with a release date revealed in January.

The game is a side-scrolling RPG, which appears to have gotten many of its ideas from Konami’s Castlevania series. The players who choose to participate in Infernax will assume the role of a knight on a quest to rid his land of an unholy encroachment.

The game, which base on Metroidvania, will feature castles, dungeons and boss fights, intricate side-quests, and an ethics system that will most likely decide how the game will end.

This game became a massive success when it first launched with early access on Steam in 2015. And has received a fair amount of player support throughout the years. Cheating problems throughout the years have plagued ark Survival Evolved. However, and the good news is that Wildcard has put an end to most issues.

While new games arrive on the platform monthly, games also leave Xbox Game Pass nearly every month. One of the most significant losses this month was Controls the game received substantial critical acclaim after it came out back in 2019.

Another significant decline for the company is Final Fantasy 12: The Zodiac Age. Which expect to follow the other Final Fantasy games, which have quit the service to replace by PlayStation Now.

Xbox Game Pass Ultimate users believe to benefit from two months’ Hulu as part of their subscriptions. Microsoft has not yet confirmed the offer. However, a few Xbox users noticed it before quickly remove.

If this turns out to be accurate, it’s an exciting opportunity for Game Pass Ultimate subscribers.