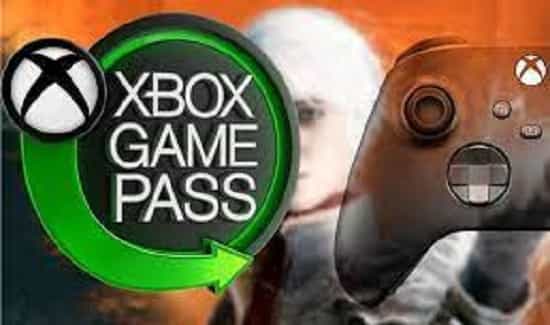 Customers on Xbox Game Pass lost four of the five games on February 28. Hypnospace Outlaw, Killer Queen Black, Stealth Inc 2: A Game of Clones, and Touhou Luna Nights were all removed from the service that day.

All four of these games were available to Xbox Game Pass subscribers on both PC and consoles. Hypnospace Outlaw and Touhou Luna Nights also play in the cloud.

Titanfall is a more well-known game than the other Xbox Game Pass games recently taken off. It was one of the main games Microsoft used to promote its Xbox One console back in the day.
Many people have known for a long time that Titanfall is going to remove from Xbox Game Pass.

If you’re a Titanfall fan, this is a bad thing. The good news is that if you already own the game, you can still play it. This will also happen simultaneously as the game is no longer available in digital stores.

People at EA and Respawn have said that even though the game has removed from subscription services like EA Play and Xbox Game Pass Ultimate, the multiplayer servers for Titanfall will stay up.

There are already six Xbox Game Pass games available on March 1, 2022, and there’s a good chance that more will add later on. These games include the console version of Crusader Kings 3 and Weird West.