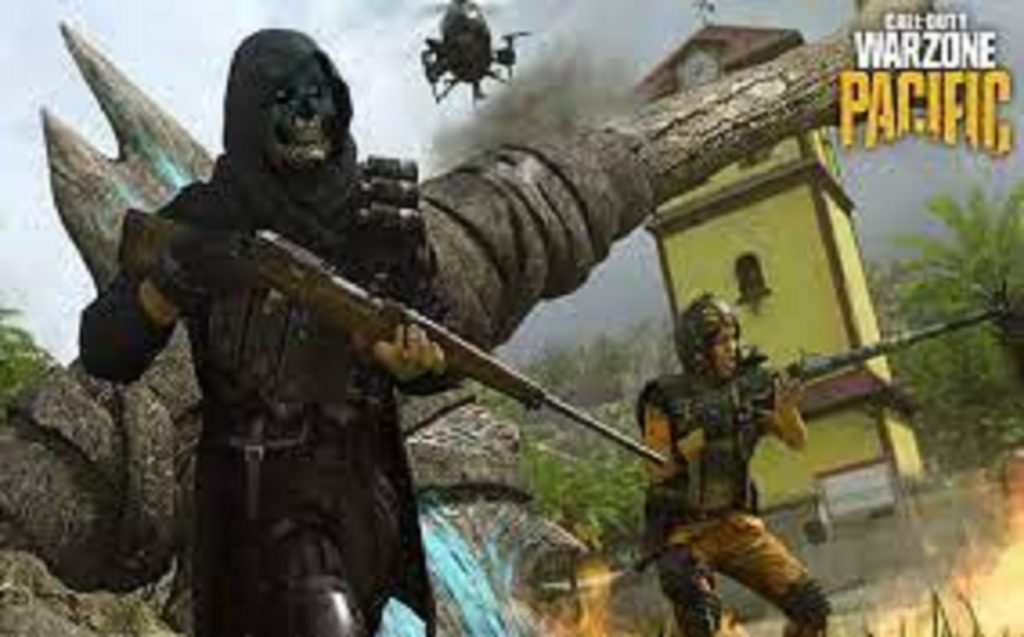 Warzone gamer finds secret high-value treasure zone : In Warzone, obtaining high-tier treasure may change the game’s tide in your favor. Therefore, stopping by a high-value loot zone during a Caldera battle is always worthwhile. Since they often include goodies ranging from vital weapon blueprints to game-changing killstreaks.

Players are continually learning new strategies that will give them an advantage over their rivals even as the focus shifts to the start of Season 5 and the conclusion of the Pacific period.

Four high-value loot zones are present in most matches. However, only three are visible on the map.

Fortunately, one player has discovered the location of the fourth zone, which is absent on Caldera’s map.

The fourth area with valuable treasure is

Reddit user “LebSonny” explains where players may find a ton of high-tier treasure in the Power Plant point of interest (POI) without going to one of the apparent high-value loot zones.

The user explains, “Power Plant will also be one of the three HVLZs you see on the map.”

This finding could change the best locations to land in the final season since it’s unclear why Power Plant doesn’t appear on the map as a high-value loot zone. Other players concur that this specific POI is an excellent starting point for a Warzone encounter. Power Plant is a “very underappreciated drop point,” according to one commentator.

Players now have a higher chance to find the treasure that may have an effect in the early phases of a game. Thanks to the inclusion of high-value loot zones. These sections of Caldera also have massive cash stacks, allowing players to get a loadout drop as soon as possible.

Power Plant now has the potential to be among the most popular Caldera landing locations. This can alter how the early game plays out. So be ready for some fierce competition if you want to arrive here.

Check out our guide on the finest Warzone weapons to utilize before going to Caldera’s Power Plant.