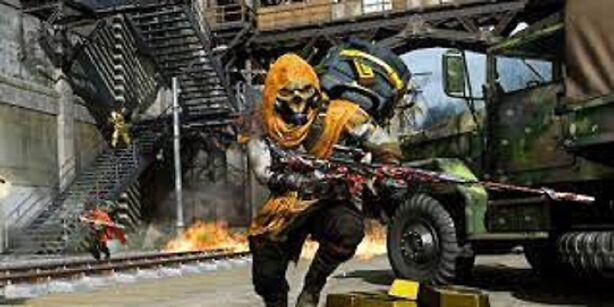 COD Golden Plunder mode kicks players from Warzone:  Call of Duty: Warzone gamers claim that during the last three days, they have expelled from Golden Plunder games. In the Golden Plunder mode, teams compete to gather money that strew around the map. The team that collects the most money first wins.

The Warzone Reddit user X R Y U reported that they had kicked out of every Plunder game they have played today. In three games, X R Y U would have a “Lost Connection” mistake midway through a Golden Plunder game before being expelled.

Other gamers have also reported the identical problem on the Reddit post. The problem seems to be related to the servers, and only the developers should be able to resolve it.

Although there are conflicting reports, some users claim that restarting their consoles or shutting and reopening the game can occasionally cure the issue.

The problems seem to affect the Golden Plunder game mode. All of Call of Duty: Warzone‘s other game types function without any apparent issues.

It may be because more people are swarming to Golden Plunder before it disappears. As it is a temporary game mode.

The traditional Plunder mode from prior Warzone seasons has updated into Golden Plunder. The number of players increased to 120 with Golden Plunder, and the top prize money increased from $1,000,000 to $5,000,000.

Golden Plunder initially make public in a June 22 update and will only accessible for a brief period.

Activision just revealed a new edition of Warzone that will launch this year for PC and contemporary platforms.