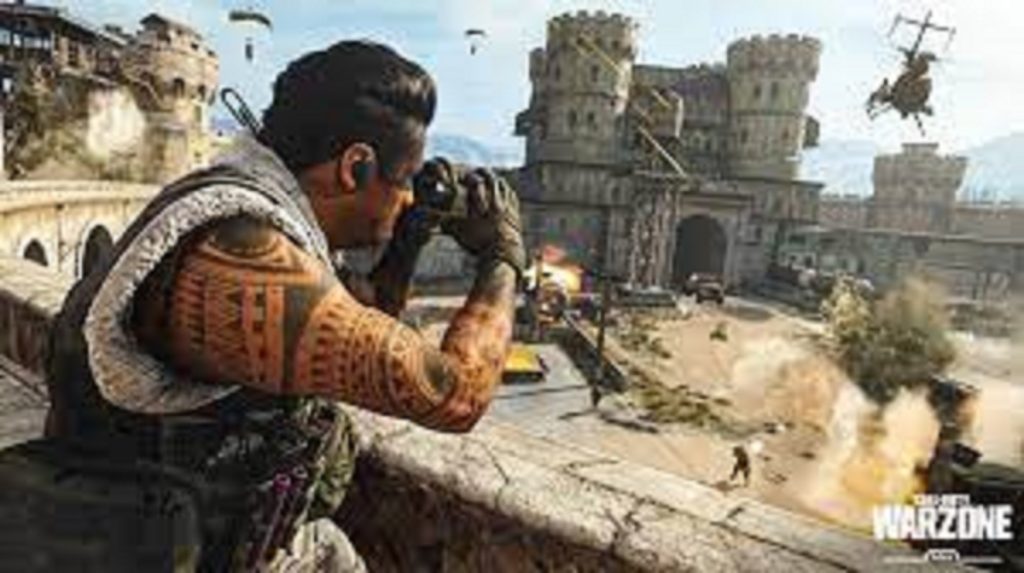 The community continues to join in on the action as Season 4 comes to a close and attention shifts to the start of Season 5, despite the game’s many issues.

One player argues the present condition of the battle royale “is in the worst shape it’s ever been in,” listing various reasons why Warzone has fallen off recently. However, many players continue to learn the greatest Warzone firearms.

Players claim that Warzone is now in poor condition.

Many players voice their complaints about different areas of Warzone. But very few go so far as to claim that the overall quality of the game falls short of expectations.

The battle royale, according to Reddit user “disagreet0disaggree,” is being ruined by “the dreadful gulag” and “the horrible long range meta.”

The player adds, “aim assist is so terrible that every close-up combat devolves into a bunny hopping contest,” in addition to the meta and the gulag, hinting that the game’s mechanics are partly to a fault.

According to the comments, some gamers believe Warzone isn’t in the best condition. One critic claims the game was more fun when released in March 2020 and is now “in its worse shape after two years.”

Many players have expressed dissatisfaction as the Pacific period draws to an end, and Raven Software often considers player opinion. Thus the likelihood of significant changes appearing in Warzone 2 is quite strong.

Since Caldera has one more season left, adding additional weapon balance may help the metagame. The bunny hopping events will continue as participants look for every edge they can.

For additional information, see our guide to the top Warzone sniper rifles for Season 4 Reloaded.