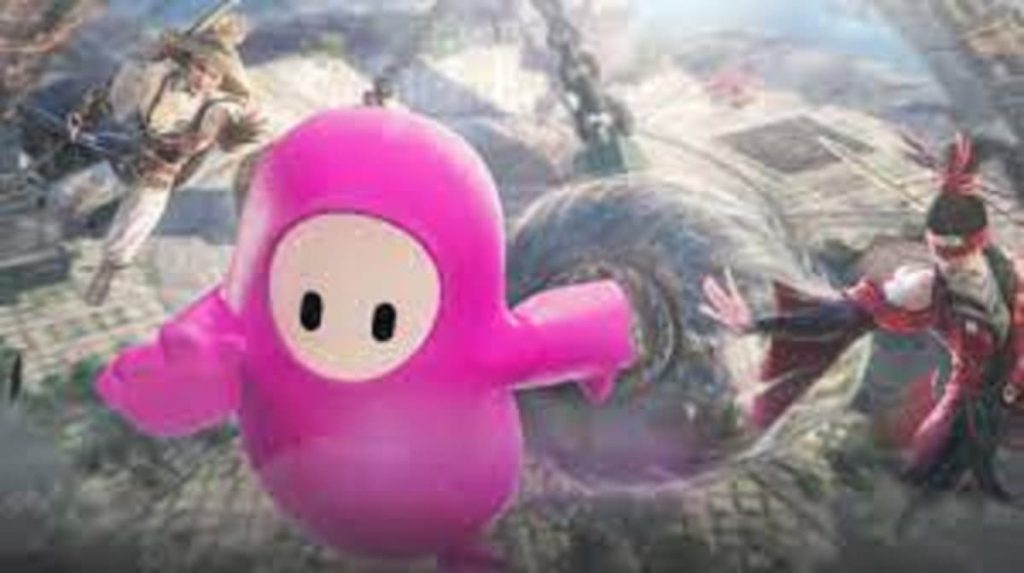 Through the Fire game mode combines Naraka Bladepoint and Fall Guys: While both Fall Guys: Ultimate Knockout and Naraka Bladepoint are competitive games, they couldn’t be more different from one another. Fall Guys is a succession of obstacle courses that remove players until one is declared the victor; Naraka is about cutting your opponents down to size and becoming the last warrior standing.

Due to the recent release of Naraka Bladepoint’s new Through the Fire mode, the two are now coming together.
Since Through the Fire is a casual multiplayer option, your performance has no bearing on your rank.

That’s great since it differs significantly from regular matchups. For example, in addition to fighting creatures and other players, you’ll need to stay away from enormous pendulums in motion.

The opening video demonstrates that there is no way to deflect the force of these enormous risks; if you don’t get out of the path, you will throw back. If you fall into the water, you are done.

However, the pendulums’ spirit may help you win battles. The Exquisite Vessel will spawn “now and then,” as it  note on Naraka’s update page, carrying rare Souljades and weaponry.

Your assaults cause two new Souljades to become their pendulums. Uppercut Slash improves the uppercut slash on katanas, spears, and twin weapons.

By stomping the ground and attacking foes with Lethal Descent, you may do more damage to them the longer you fall. On impact in both situations, the pendulum’s picture is visible.

Regarding the Fall Guys aesthetics, the bean you see in the teaser cannot control in gameplay. Instead, the game’s lobby deck up with a variety of Fall Guys-related decorations.

Fair enough, the beans wouldn’t hold up well against sharp objects.
Fall Guys, meantime, continues to get several crossovers of its own.

Most recently, the game received two Pusheen skins. In addition, an Abstergo Challenge event with an Assassin’s Creed theme recently ended. As a result, future iterations of the game should have more of it.