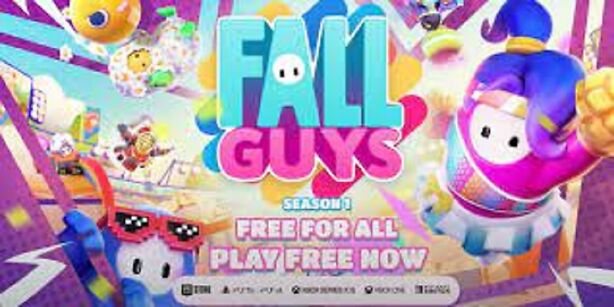 Now you can earn a famous outfit with little effort.
The Fall Guys Twitter account intimated on July 18 that “there’s a great surprise in your inventory.”

The teaser’s lofty shadow contrasts with the game’s humble bean. Even Slim Jim’s official account commented on the photograph.
How does the surprise look? As our screenshot shows, it’s not as tall as it seems.

It’s taller than a bean. Grandis is an upper costume item that isn’t unlocked in-game. However, you may start the game, download the July 18 update data, and equip it yourself.

Grandis is a legendary costume component. Hence donning it unlocks the Catwalk achievement/trophy.

If you’re unable to access Fall Guys and can’t receive the Grandis outfit, you’ll have to wait. Mediatonic’s a server-side fault; wait for them to solve it. Since the game is free, more people are playing.

Initially, the game was exclusively on PlayStation consoles and PC through Steam, but now it’s on Xbox, Nintendo Switch, and Epic Games Store.