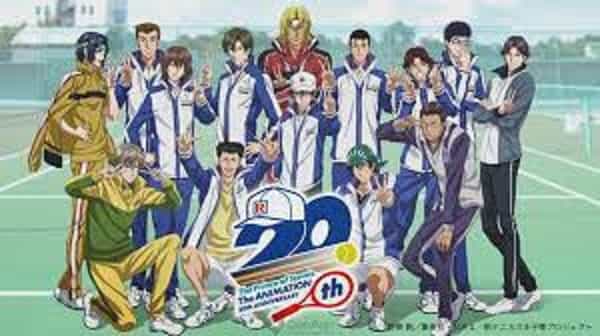 Bushiroad announced it would launch The New Prince of Tennis. Let’s Go! Daily Lifeby RisingBeat on Japan in fall 2022 exclusively on Nintendo Switch. It’s an actual visual novel, and at the moment, there’s no news for western regions.

However, Bushiroad’s previous game, Miss Kobayashi’s Dragon Maid: Burst Forth. The game Choro-gon Breath will be getting an internationalization, and who knows, we could be lucky. Below, you can watch the trailer’s first look and the vital artwork released with the press announcement.

If you’re not familiar with the story of The Prince of Tennis. It was first introduced as a manga written by Takeshi Konomi. A popular manga creator in the journal Weekly Shounen Jump, in 1999.

The successor, The New Prince of Tennis (known in the West by the Prince of Tennis II), is ongoing to this day. The series was the catalyst for developing a variety of media, including animation and a considerable amount of video games during The Game Boy and PS2 eras.

Recently, it’s been limited to mobile devices with the release of The New Prince of Tennis, RisingBeat. It will be interesting to know whether Bushiroad can locate a partner to bring the game to the West, as it did with Miss Kobayashi’s Dragon Maid game.

The series has fans across North America and Europe, like every popular anime and manga, so we’ll have to watch. We’ll certainly keep you informed.