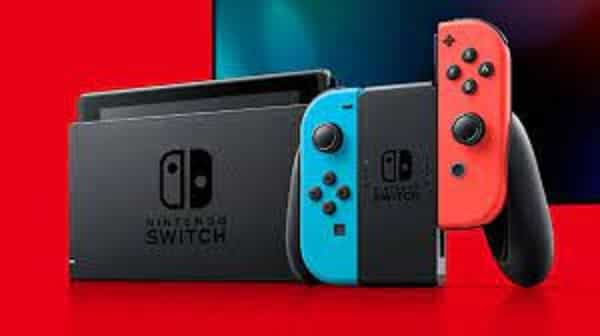 Nintendo expects a 10% drop in Switch sales in 2022:  Without a doubt, the Nintendo Switch is one of the best-selling consoles of all time, having sold over 100 million units worldwide and officially outselling both the Wii and the PlayStation 1. That doesn’t rule out the possibility that the company will face the same problems. That have bedeviled others in recent years.

Nintendo expects Switch sales to be substantially slower in the coming fiscal year, according to a report first published by the financial journal Nikkei. The business aims to sell roughly 20 million Switch consoles this year, around 10% less than the sales target for 2021. The reasons are the same as before.