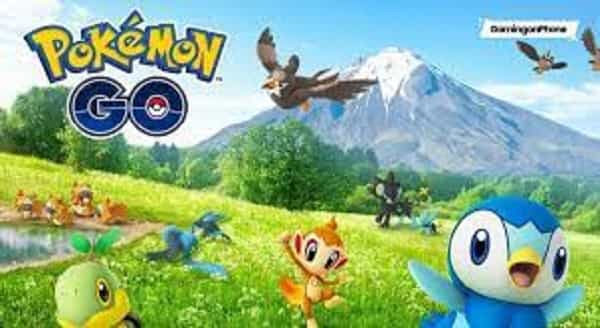 Here’s the official tweet for such an apparent name:
Admittedly, the 2019 season’s title is disappointing, but the game was developed to get people moving, so this is probably a celebration of in-person activities.

On June 1 at 1 PM PDT, expect the reset and season awards. Mankey’s GO Battle Day opens the new season. Primeape gets an extraordinary move by evolving throughout the tournament.

Machamp and Pikachu will be rank-up encounters. The “Libre” Pikachu wearing a wrestling suit is cute. Fans may also anticipate Libre-themed avatars.

Old school fans will get a Kanto and Retro Cup. In the GO Fest version, players may only utilize Pokémon obtained on July 9, 2022.

Next month, fans may anticipate a TCG tie-in. “Adventure Week” will feature fossils and rock-type Pokémon. Mega Aerodactyl is another Mega Raid.

Mewtwo will return to raids alongside Gen III opponents Kyogre and Groudon. New and experienced gamers are drawn to flashy Mewtwos.
You can view the whole list of seasonal Pokémon on the game’s official blog.