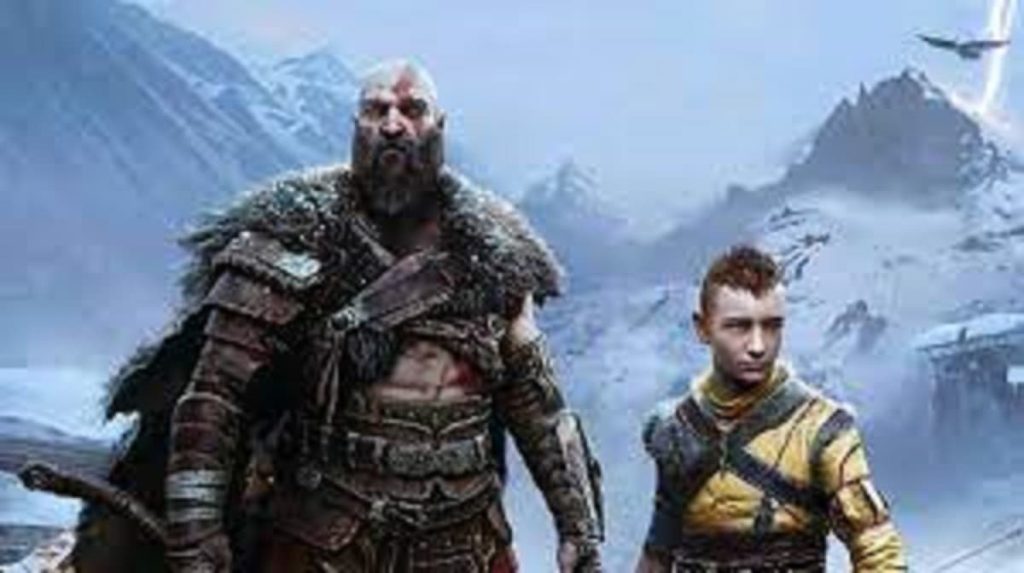 Regrettably, it also opens up a lucrative market for scalpers. The game is now available for preorder. However, getting the premium Collector’s and Jötnar editions will be challenging.

God of War Ragnarok comes in various formats, and purchasing a copy of the primary or Digital Deluxe version is straightforward. The issue is with the more expensive physical copies of the game. Which come with extras like a size replica of Thor’s hammer, Mjolnir.

When looking at the American eBay listings, one can observe that the Collector’s Edition list for almost $400 instead of the usual $149.99. This is because even more copies of the Jötnar edition are being sold than usual.

We noticed prices as high as $800, which is more than treble the average of $249.99. VGC has seen identical markups on eBay websites for the UK and Australia.

Sadly, this horrific scalping is not at all unexpected. The recent teaser and release date caused God of War Ragnarok’s excitement to soar, getting millions of views and likes. Unfortunately, scalpers would love that scenario.

When the PlayStation 5 was first released, Sony had the same problem, which finally prompted the development of a registration procedure to purchase the machine directly from the manufacturer.

In the case of the PlayStation 5, increased production and stock levels have also significantly reduced the number of scalpers. It’s unclear, however, if Sony intends to continue making Collectors and Jötnar versions of God of War Ragnarok.

The game is available this autumn, in any case. The release day for God of War Ragnarok is November 9 on a Wednesday. When that happens, we’ll be able to experience the latest Kratos and Atreus adventures and find out what the enormous wolf Fenrir is up to.