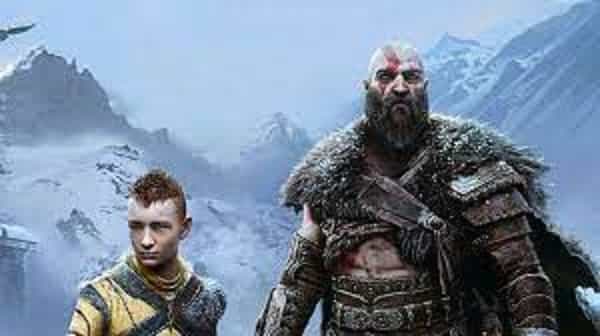 God of War Ragnarok postponed until 2023: The development cycle for God of War Ragnarok has been a little hazy. The sequel previously postponed owing to the surgery of Kratos voice actor Christopher Judge. That delay added fuel to the fire, but it seems that another is on the way.

According to at least one source, Ragnarok has reportedly postponed until next year.
According to Game Reactor Spain, “several European sources” have verified that God of War Ragnarok will delay until 2023.

This comes after the game’s placeholder date altered to December 31, as reported on Twitter by PlayStation Game Size. However, it’s worth noting that PlayStation has made no formal announcement regarding a delay; therefore, the rumor is unsubstantiated.

In addition, there have been dissident voices in the business about a possible delay. In response to the tweet above, analyst Robert Serrano said that the game “will release later this year.”

Serrano also believes the release date will reveal soon during Summer Game Fest. However, according to Jason Schreier of ResetEra, some of his sources “haven’t heard anything regarding a slide to 2023.”

Furthermore, the game was recently rated in South Korea — ratings frequently precede news of a game’s release. Before this possible postponement, the game was expected to released in September. So finally, anybody looking forward to Ragnarok will be waiting for official news from Sony.

Meanwhile, there’s more on the horizon than simply another God of War game. In March of this year, Amazon Prime was negotiating a TV series. The program has now officially added to Amazon’s schedule.