Horizon, God of War, and Gran Turismo are receiving shows. 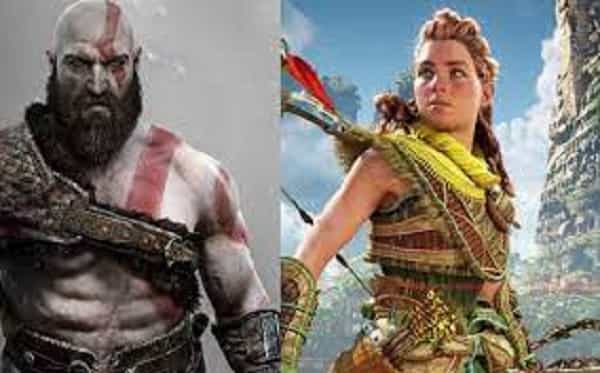 Horizon, God of War, and Gran Turismo are receiving shows:  Sony produces a wide range of items and games, and they’re now incorporating them into television programs. As the owner of PlayStation, Sony has been a dominant force in the console market, with a slew of great games to back it up.

It has a history of creating exclusive games for its platform to get consumers to buy it. Gran Turismo, God of War, and Horizon are among the most critically acclaimed and commercially successful of these games.

Each has amassed a sizable fan base, prompting Sony to adapt each into a television series, although on separate networks. According to a recent Sony Business Meeting, God of War is coming to Amazon, Horizon headed to Netflix, and Gran Turismo is still up in the air.

When shooting will commence and when these game-based programs will be broadcast is uncertain.

Horizon God of War and Gran Turismo are receiving shows

Video game adaptations for television and movies have become commonplace, with bad outcomes. This style of cinematic material, on average, attracts money and criticism from reviewers and spectators.

However, games like Arcane: League Of Legends have shown that a well-received game-based program is viable. Furthermore, with the fan bases for Gran Turismo, God of War, and Horizon. It’s believ that a large number of people will be eager to see each episode when it debuts.

Each of these projects will have a lot of resources thanks to the assistance of networks like Netflix and Amazon.

Ideally, the desire to mimic the game’s plot is a typical criticism of gaming-related films. They aim to develop their tale inside the game’s realm with series like Arcane and even Castlevania.

With what the three Sony games in question have to offer, there’s a lot of room for different tales. Horizon depicts a post-apocalyptic world in which technology coexists with animals in the wild, and people have reverted to tribal life.

Gran Turismo is based on professional racing car circuits, whereas God Of War is based on Greek mythology.
Three of Sony’s most prominent personalities will appear on television at some time in the future, but the announcement will have fans on the edge of their seats.