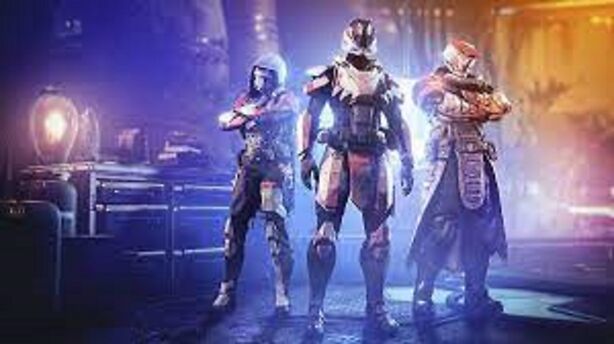 Bungie sues Destiny 2 streamer for cheating harassment: To maintain Destiny 2‘s live service shooter up to date with new content and features. Bungie regularly upgrades the game with hotfixes and other updates. But sometimes, the studio has to speak out on something unrelated to the game.

Bungie is presently suing a Destiny 2 Livestream for engaging in repetitive, abhorrent conduct.
TheGamePost noted the complaint file in a Washington state district court; for the record. Bungie has its headquarters in Bellevue, WA.

Streamer MiffysWorld, also known as Luca Leone, has frequently ban for cheating. To circumvent this, Leone set up 13 separate profiles, and they have also been selling Destiny 2 emblems and associated social network accounts.

All of the stuff relates to the game’s content. For example, Leone has written threatening statements on social media targeting Bungie staff in addition to generating problems with Destiny 2.

The urge to “burn down” the Bungie headquarters is one example of this. Leone formerly shared a residence with Dylan Gafner, the Bungie community manager, who also got a veiled threat.

In addition to demanding financial compensation from Leone. Bungie is also calling for an injunction to prevent Leone from communicating with the community and studio staff.

This is hardly Bungie’s first legal battle of the year. For certain members of the Destiny 2 community, who were permitted entirely to create content for the game with Bungie’s approval. A flood of DMCA takedowns was creating difficulty.

After learning that fraudulent Google accounts were causing the takedowns, Bungie immediately filed a lawsuit against the organization responsible.

Bungie has consciously established a safe environment for its staff and customers. Its narratives have assisted players in overcoming genuine suffering, and it publicly supported reproductive rights before the contentious overturning of the landmark Roe v.

Wade’s ruling in the United States. It still holds that view, and nothing about it will change now that Sony has officially acquired the business.