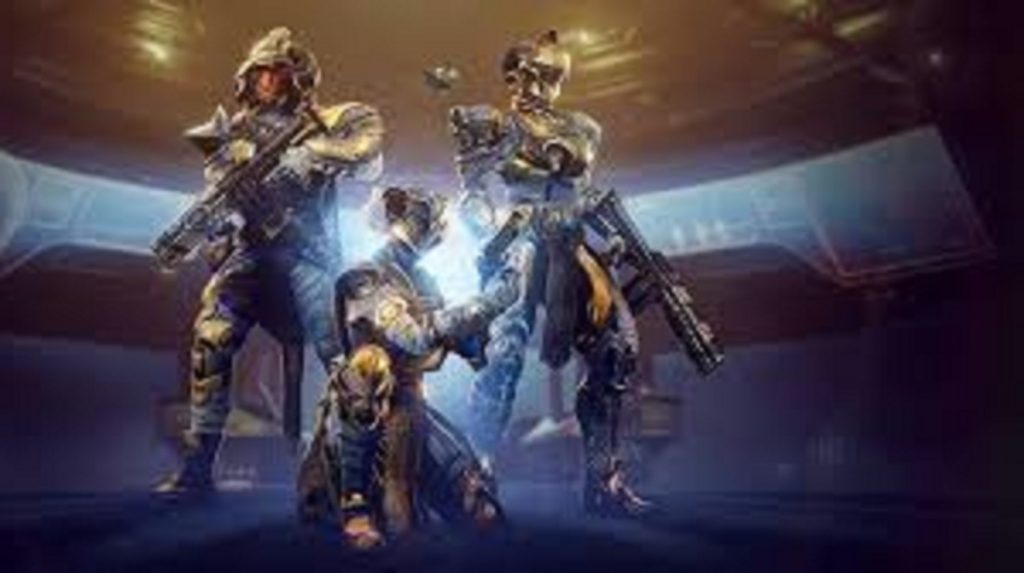 Season 18 of Destiny 2 will have killstreaks: Despite preparing for the Destiny 2 Showcase 2022 in a few weeks. Bungie is still making some important news today. One of the significant Iron Banner changes coming to the game in Season 18 isn’t only the loss of Rift.

Killstreaks are occurring in Iron Banner. In the most recent This Week At Bungie blog article, principal designer Alan Blaine described the feature’s motivation and how a new mode would use it.

The designer pondered what may happen if Saladin yelled, “He’s on fire!” while you went on kill streaks and caught fire. The Eruption create as a result of the wild discourse.

The new game mode is called Eruption. It’s similar to Clash but with killstreaks that increase your energy.

You will get one regular point and standard energy to take down an adversary when the match starts. You’ll begin Surging after you’ve eliminated two targets in a row.

You then begin to get enhancements. First, you’ll start to glow physically as you get three points, 10% super energy, 20% grenade, melee, and a class energy for each kill.

You’ll start shining even brighter after your fifth consecutive kill.

At this stage, each kill is worth three points, and you also get a 12 percent super energy bonus and a 5 percent melee, class, and grenade energy bonus. Additionally, your whole squad receives 10% grenade, melee, and class energy and 5% super energy.

But there is a cost to Prime. You’ll go inside a 15-second timer, and as it counts down to zero, you’ll blow up.

You will kill, and your streak will reset, but you may restart the timer after each additional kill. Given that you will be marked and completely visible to the other time when Primed, it may challenging. They will get three points for eliminating you.

Eruption seems like a great addition to the Iron Banner roster for Destiny 2. With Season 18, several modes will also have skill-based matchmaking, although we’re not sure whether Eruption will be one of them.