A leaker says Modern Warfare 2 will have a map editor. 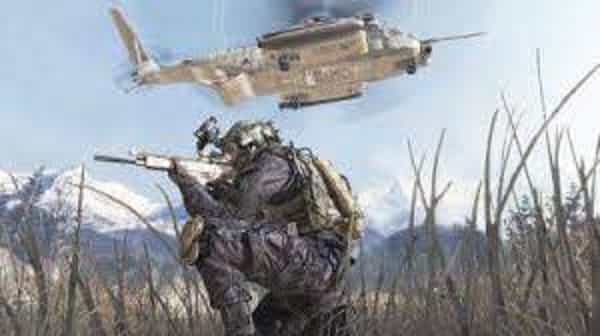 A leaker says Modern Warfare 2 will have a map editor:  In today’s shooters, map editors are pretty rare. However, according to the newest roadmap, the Infinite edition of Halo’s Forge mode will release in August.

After that, we’ll get Call of Duty: Modern Warfare 2, which will supposedly have its map editor.
A well-known Call of Duty leaker, Ralph Valve, posted about the prospective map editor on WhatIfGaming.com.

“Players will have the required tools for blocking off, mapping, and altering an already existing map,” according to Valve. In that regard, it seems to be less intense than Forge. You can’t construct whole new maps, but you may alter the ones that currently exist.

A leaker says Modern Warfare 2 will have a map editor

“With the inclusion of entirely modifying the environment of a level and its various attributes, such as crates and containers,” Valve writes, “modified maps will enable any designer to customize spawn places, goals, and limits.”

This technical and aesthetic-focused customization still seems like it would provide Call of Duty gamers a lot of creative freedom if it turns out to be accurate. Since the release of Modern Warfare 3 in 2019, the map editor concept has said to be flying about Infinity Ward and Treyarch.

For the Call of Duty series, it would be the first of its sort.
However, this isn’t the first time that details regarding the upcoming game’s maps have emerged.

A mock-up of Warzone 2’s terrain has also surfaced online; the same map believe to utilize in Modern Warfare 2’s DMZ multiplayer mode. Additionally, a second Warzone 2 map also said to be in the works.

Modern Warfare 2 will release on October 28th, so we won’t have to wait long. Warzone 2 set to release soon after that. Both games are being developed on a brand-new engine. We have heard that these may also signify the return of Call of Duty on Steam.