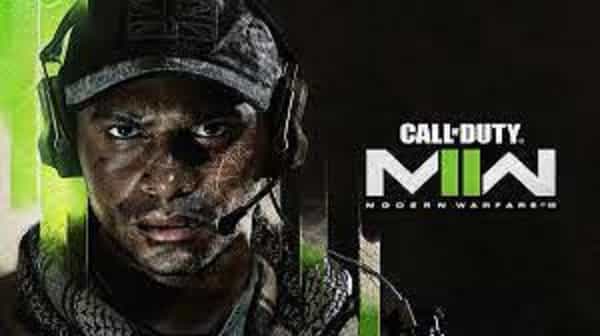 Call of Duty: Modern Warfare 2 Beta details and editions leaked:  Call of Duty has had an enormous day. First, Modern Warfare II given a release date without gameplay footage. We also learned that Task141 would be returning to the game as part of the same announcement.

Ghost, Soap, and Gaz are back with their new squadmate Colonel Alejandro Vargas from the Mexican Special Forces. Although it all officially announce, there was a massive leak around the same period.

Call of Duty: Vanguard has updated its mid-season version, including the H4 Blixen and other features. Some classified information appears to have revealed in the update files.

“Pre-order cross-gen bundle to get early access to the beta, first on PlayStation 4 & PlayStation 5,” @CharlieIntel said.

It’s also worth noting the “cross-gen bundle.” It’s one of the three Modern Warfare II editions @CharlieIntel calls. The titling suggests that the Standard Edition will be available for purchase on Xbox or PlayStation consoles.

However, it won’t allow players to upgrade to previous-gen versions. The cross-gen bundle will likely offer this. The Vault Edition is the last version that sounds the most exclusive at the moment.

@CharlieIntel concludes the thread by giving a brief overview of what’s allegedly included in the Vault Edition. The bonuses have operator skins, weapon blueprints, and bonus XP. Battle pass skips can also include.

Farah’s Operator Pack also include in these bonuses. This is the first time we have heard of Farah being in the game.
This is just one of the many leaks that have been made about Modern Warfare II.

In addition, footage from a six-month-old build is available. For example, a mockup of a map reportedly used in Modern Warfare II’s DMZ Mode. The launch date of the game is October 28.