Call of Duty: Modern Warfare 2 gets a release date before any gameplay reveal 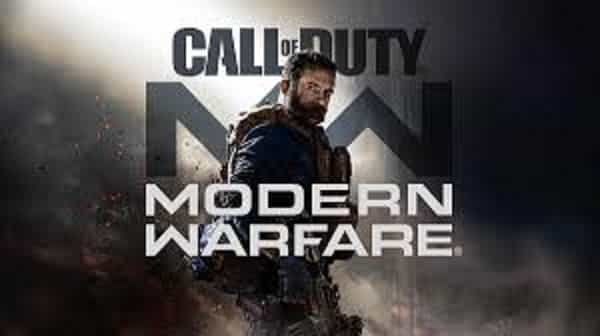 It just lists the date for October 28 and shows some artwork. Unfortunately, it does not reveal any of the characters, but it lists some likely to make an appearance, including favorite fan Ghost.

It is possible that the artwork display in a shipyard to hint at the map that will be in the game. This map was known as Shipyard in the Call Of Duty series. It was not in Modern Warfare 2, but it did appear in two Nintendo DS video games.

The trailer shows J.8.22 written in green graffiti on a storage container. Some believe that this may hint at the date of the gameplay reveal: June 8. This is in line with recent rumors that a campaign reveal would be part of the summer game fest.

Infinity Ward is also working on a sequel for the battle-royale Call of Duty Warzone, but we don’t know much about that game. Activision wants the Call of Duty projects this year to succeed, regardless of what.

The poor performance of Call of Duty: Vanguard has caused a drop in franchise sales. Activision also revealed in its earnings report that Warzone engagement had declined.

This is partly due to Activision’s negative publicity in the aftermath of a sexual harassment lawsuit that fil last summer.