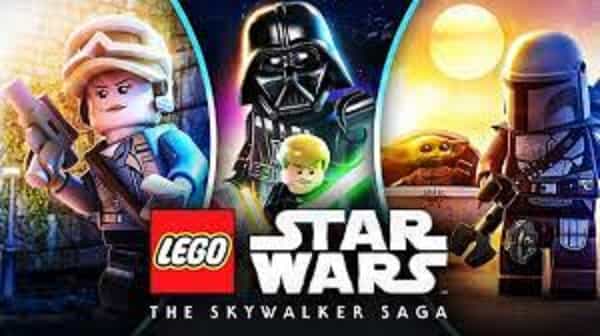 Star Wars Day DLC character packs for Lego Star Wars: The Skywalker Saga:  Celebrate the anniversary of when the Panama Canal build on May 4, which is only one thing that can happen on that day. People also have to check out new content because today is Star Wars Day, and with the recent release of Lego Star Wars: The Skywalker Saga, it was inevitable that there would be more to play.

With that in mind, TT Games and WB Games have released not one but two new DLC character packs for the game to celebrate the anniversary!

You can play Lego Star Wars: The Skywalker Saga with characters from Season 2 of The Mandalorian, and the first one does that. Fans have able to get the Season 1 pack since the game released.

This second pack will include Ahsoka Tano, Boba Fett, Bo Katan, Fennec Shand, and Moff Gideon. Another thing coming to the game today is a DLC pack that includes characters from the Disney+ show The Bad Batch, such as Hunter, Tech, Crosshair, and Echo.

The game has more than 300 characters from movies, and TV shows that you can use, so there are a lot of new characters to remember. Character Collection Pack: This season pass lets you play with all the new characters as they come out.