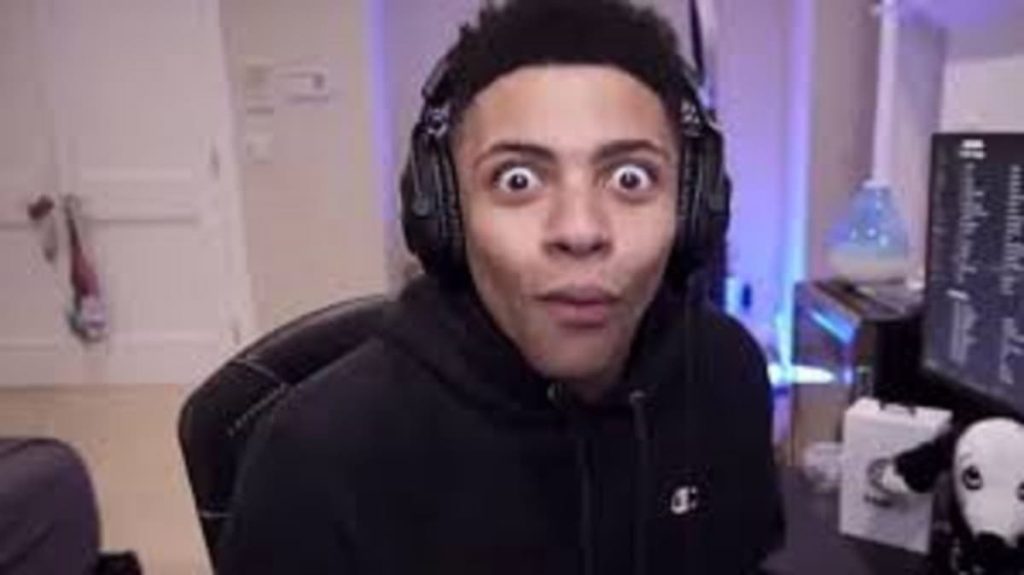 The Fortnite and Valorant broadcaster said switching from Twitch to YouTube was his choice alone when he announced the news via a video on Twitter on Monday.

The Hollywood Reporter claims that Myth began streaming on YouTube in 2013 but transferred to Twitch in 2016. Where he amassed 7.4 million followers thanks to the success of Fortnite and Valorant.

He said to the publication in an exclusive interview that he returned to his origins because he wanted to be both an entertainer and a gamer.

I’ve changed from being a professional gamer who was like this committed. Sweating gaming kid to someone who is a little more entertainment-focused. Who has a personality, and who is willing to go to events and be a personality for people, the stream, and the viewers.

All the while, of course, still having the ability to do well in games,” Myth remarked. The transition from gamer to the performer “has caused me to feel that YouTube was the proper place,” he said, noting that although his passion of video games would never change.

Today, July 12, Myth will begin broadcasting on YouTube Gaming. However, the new agreement’s other specifics remain a secret.