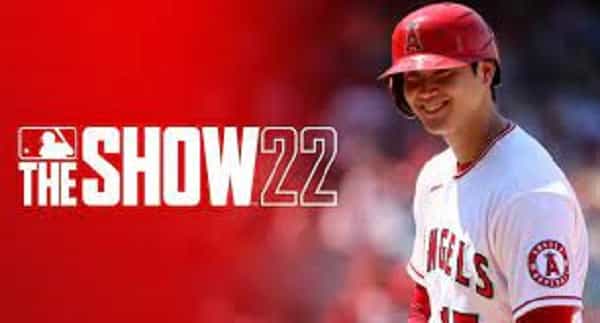 MLB The Show 22 looks to contain a new issue that converts it into an open-world game. In a baseball game, the goal is to score as many runs as possible while stopping the opposing team from doing so. All assets in the game appear to lock in a loop except the user-controlled player. And the prompt to load the next cinematic leading to play resume broken. It’s one of MLB’s The Show 22‘s funniest bugs ever, but after a few occurrences, it may get old.

The video doesn’t explain whether players must restart the game or if the request to load the next cutscene eventually kicks in. The user runs around the field, around home plate, and even teleports the controlled player a few inches ahead.

While the bug’s origin is unknown, Ludy5 claims they noticed something was wrong when they tossed the ball to second base. San Diego revealed solutions earlier this month, but additional issues may necessitate another round.

Bugs in sports games are common, as developers often have only one year to produce a new game. The issues San Diego Studio is currently encountering were foreseen, and it’s commendable how quickly they’ve been resolved this month. Some major bugs remain, but it’s only time before they’re rectified and the game becomes more fluid.

What is MLB the Show 22 XP Cap