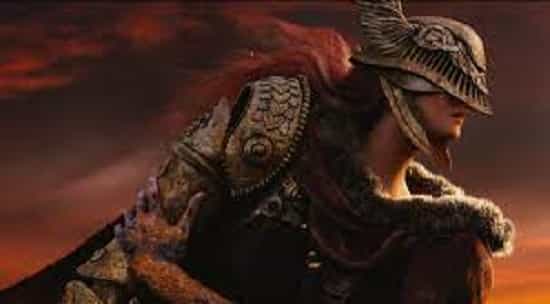 One Elden Ring player recently posted a video of them and another player working together to make a stealth attack that looks like it should be in a game’s trailer.

If you make a mistake in the Lands Between, you could die, just like in many games by From Software. An excellent way to use the stealth system is to get a head start on the many powerful enemies that roam these war-torn lands.

Video: Leugim7734, a Reddit user, shared a short video of them and another player working together to kill two enemies with stealth attacks. It shows the two moving over what looks like a castle turret in silence. Both crouching to show that they are using the stealth mechanics of Elden Ring.

They soon see two enemies in the corner of the area, facing away, with a spectral image that tells them to attack.

The pair doesn’t say a word or even use Elden Ring’s Gesture system to communicate. They sneak up behind their enemies. Each picks a target and then makes a surprise attack simultaneously. One of the enemies falls to the ground and doesn’t get back up.

The other one takes a lot of damage but fights back. As a result, the two players can keep attacking from the target’s front and back. Soon, the target’s health will run out, and it will be no more. The whole thing is over in less than 25 seconds. Which shows that these two are very good at working together.

There were no clues about who the other player was, and they didn’t say a word while setting up the double stealth attack, says Leugim7734. It was the Dark Souls meme “Jolly cooperation”. That people used to respond to this post with when they talked about the meme.

Two more people thought the video was from a new Assassin’s Creed game because of how well the stealth attack worked. Many other people were interested in the spear that one of the players used in the video.. Which had the Repeating Thrust weapon art on it. They got both the spear and the weapon art from a Night’s Cavalry. Leugim7734 was happy to tell them where they got both of them.