How to Invade Other Players in Elden Ring (PvP) 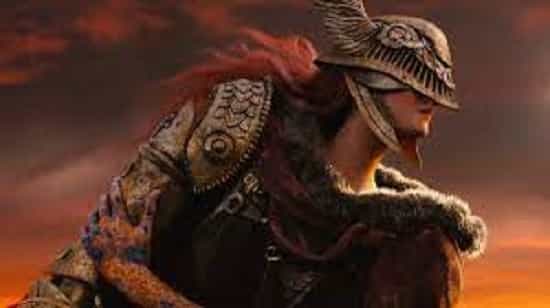 Invade Other Players in Elden Ring:  As you are probably aware, players need the multiplayer items to play the Co-op PvP or Invasion gameplay of this game that is open to all players.

Are you wondering how to get into the games of other players and the worlds of Elden Ring? This is the tool you’ll make use of.

How do you invade Other Player’s Worlds in Elden Ring?

To infiltrate the other gamers, they must acquire the bloody finger item, which is a unique consumable. This allows you to take over the world of another player.

If your attempt is successful, players will need to defeat the Host Fingers of the world in which they were summoned. And during the attack, the Finger Phantoms can be used to create objects. Go to the Rose Church in Liurnia of the Lakes to locate The Bloody Finger.

It is possible that you do not need to kill the hosts, but you should beat your cooperative allies they’ve been summoned. Once you defeat the host, you’ll return to your universe. Players can use the Finger Severer item for a return trip to their world or send a cooperative partner back to their world.

It is impossible to return an invader as players must fight and kill them to end the game. The Finger Severer by searching for the corpse of the Stranded Graveyard.

Now that you have that over, Check out the top beginner classes to take at Elden Ring here.