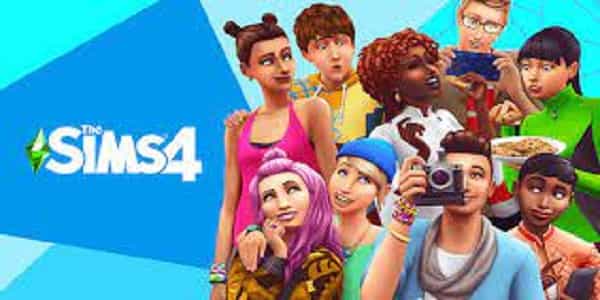 Sims 4 includes pronouns and custom options:  Sims 4 is about letting people live their lives. The more real-to-life the game, the better. It makes sense to include personal pronouns in The Sims’ world. This is the latest update to The Sims.

Pronouns will now be a part of the Create A Sim process, as announced by the game’s Twitter account. Click on the drop-down menu to choose from they/them or he/him pronouns.

You can also create your custom pronouns. You can create custom pronouns by entering your personal, objective, reflexive, independent, possessive, and dependent forms. These pronouns are also easily modified after creating a Sim.

This process develop in collaboration with GLAAD, and the It Gets Better Project.
You can find more information about the update on the game’s site.

It’s important to note that this pronoun update is the first and only English-language version. In addition, EA states that it will need additional time to study how to integrate grammar rules into other languages in the game.

Additionally, the development team continues to investigate how it can alter other gendered terms within EA’s game, such as the policeman and policewoman jobs.

In February, the expansion pack My Wedding Stories release to The Sims 4. It allows two Sims to get married. These pronoun options complement Sims 4, allowing anyone who identifies anywhere on the gender spectrum to marry anyone else.

The Russian homophobic laws prevented the expansion pack from release initially. Finally, however, it  launch in Russia.