Roblox Has Become a Part of Spotify 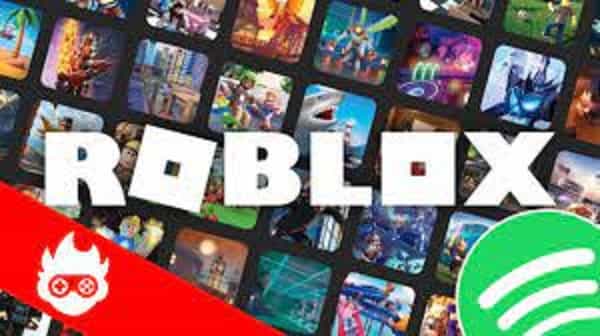 Roblox Has Become a Part of Spotify:  Many people use Spotify to listen to music, but it has recently expanded to include video games. You may now visit the freshly developed Spotify Island while exploring the different user-made worlds of Roblox.

While exploring, they’ll be able to engage with other music fans and even complete tasks. Spotify also claims that their current island will serve as a centre for gamers to visit other islands released throughout the year.

Roblox Has Become a Part of Spotify

Since its introduction in 2006, Roblox has become a household brand. It has now evolved into a world-building and creation tool for casual and professional users. Spotify, incidentally, debuted in 2006. In other words, the two businesses have been expanding together for more than 15 years.

Maybe that’s why they’ve finally joined forces. In Roblox’s most recent version, the guys at Spotify have constructed a digital depiction of their services.
Spotify claims that its island is a location where all users may engage with one another.

They’ve also teased special content and goods that can only obtain by visiting the main island and any associated islands. Players have complete freedom to travel and explore all places, including Spotify’s theme graphics, such as collecting “Liked” heart symbols and musical notes.

Spotify has produced a playlist exclusively for the island in addition to the island itself. Tame Impala, Stray Kids, and San Holo are among the musicians included.

While Spotify teases the addition of different themed islands in the future, gamers encourage to enjoy what they have now. You can visit K-Park, Spotify’s Roblox monument to the Korean pop music genre.