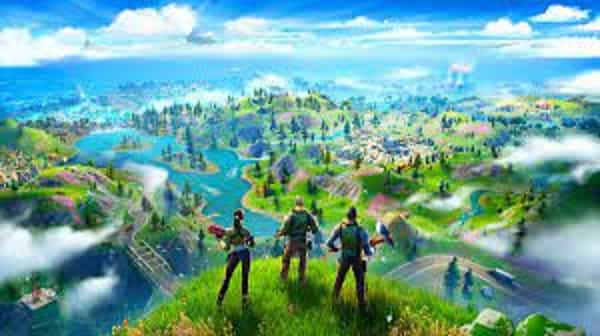 PlayStation players may now share v-bucks:  Your v-bucks wallet will now link to the PlayStation platform for individuals who play Fortnite on several platforms. The support will introduce with the 20.40 update, which will arrive on May 18. Epic Games revealed the addition today.

While players’ cosmetics and battle passes were originally cross-platform, their v-bucks were exclusive to the Sony platform. Unfortunately, that isn’t the case anymore. As a result, the Nintendo Switch is the only console without a shared v-bucks wallet.

If you’re unfamiliar with the shared wallet function. Logging into your Epic Games account and linking all of your online accounts to it. Including Xbox and now PlayStation will reflect and update your v-bucks across all platforms. However, if you buy v-bucks on Xbox or PlayStation without first logging into Fortnite. Your wallet will not revise until you do.

Epic has previously struggled to deal with Sony. As the platform firm first refused to enable cross-play in Fortnite (a problem that affects more than just the popular battle royale game) until 2018.

Sony has also likely waited thus long to agree to distribute v-bucks across different platforms. Since it was discovered last year thanks to a court document leak that over half of the Fortnite player population is on PlayStation consoles, whether they are PlayStation 4 or PlayStation 5.

Epic Games just announced a partnership with Xbox to bring Fortnite to Xbox Cloud Gaming, bringing the battle royale back to mobile devices even if it isn’t via the usual iOS or Android app stores.

With various speculations in play, including skins for Obi-Wan Kenobi and Darth Vader from Star Wars making an appearance shortly, Update 20.40 slate to be the last significant update before Chapter 3, Season 2 closes.