Is there Multiplayer Co-Op in Horizon Forbidden West? 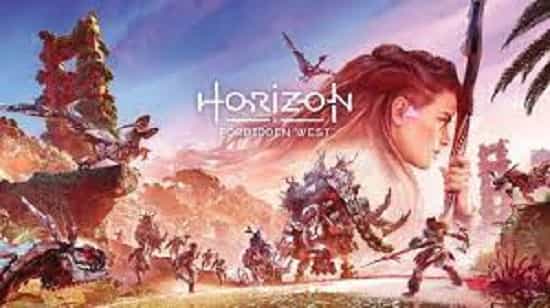 Indeed, exploring the vast open world with your friends is always a thrilling experience. We’ll look into whether Horizon Forbidden West has any multiplayer options or otherwise.

Horizon Forbidden West isn’t multiplayer. It doesn’t have multiplayer modes and is only single-player. There’s no online component. There aren’t even leaderboards in any activity.

No updates to add multiplayer have been announced, and we don’t see that feature to be added.

Despite the absence of multiplayer, The game has received high reviews. Sony usually makes its single-player games distinct from the multiplayer titles; However, this has been changing recently.

Death Stranding featured massive asynchronous multiplayer, and Ghost of Tsushima Legends added co-op mode. Therefore, even though we don’t expect multiplayer to come in Horizon Forbidden West, we may receive something unexpected shortly.

Naturally, having two Aloys in the same room would be odd. But, considering that many missions feature an Aloy working alongside an NPC, there’s no reason why co-op shouldn’t add.

At the minimum, being able to pop into the game with an alternate character could be a huge plus. We’re not looking for full-on development for the second player. However, it’s a lot of amusing to kick it and destroy robots.

A VR game set to release in the same universe as Horizon Call of the Mountain, which could feature multiplayer. It won’t release until after PSVR 2 is out, and we don’t know much about its gameplay.

At present, it’s the only game schedule to release within the Horizon franchise. Therefore, those waiting for multiplayer must wait for the next installment, including it.