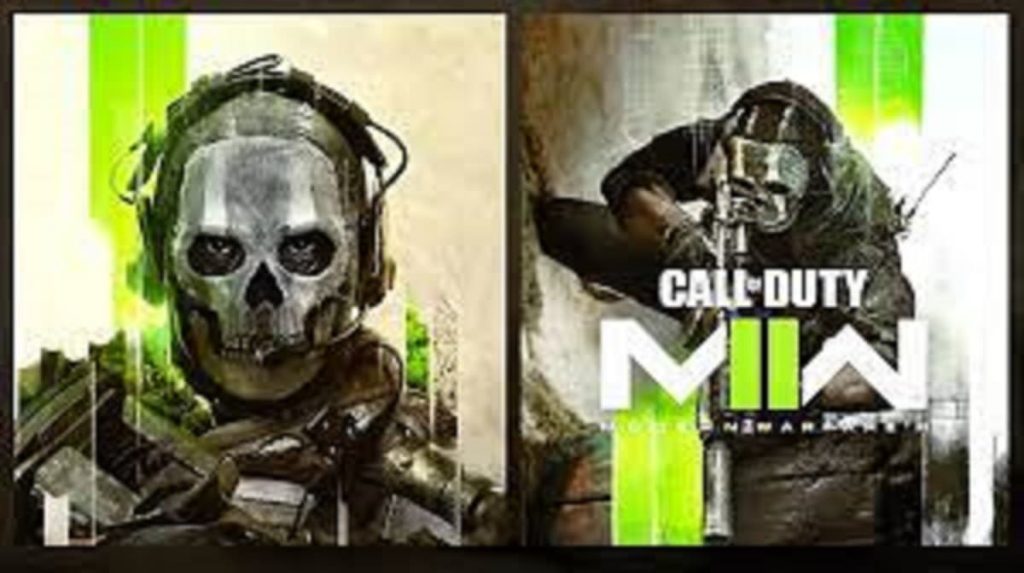 Before the game’s actual release, beta testing offers creators the ideal chance to find any problems that might break the game. For example, the last Call of Duty games featured many months’ beta period.

In light of recent rumors, a WhatIfGaming report from a well-known Call of Duty leaker asserts. That the beta will happen much later than many expected.

Activision reportedly altered its mind on an early beta date, according to “RalphsValve.” As a result, the Modern Warfare 2 beta will now take place around the end of September, despite Amazon disclosing a date that suggested it would happen in August.

According to the source, PlayStation gamers will get early access to Modern Warfare 2 because of Activision’s current exclusive agreement with Sony.

Before the remainder of the game is released the following weekend, PlayStation customers who pre-ordered it may play during the first weekend.

During the second weekend, Xbox and PC players may participate in the beta.

The following are alleged dates for the Modern Warfare 2 beta test:

Players who pre-order Modern Warfare 2 will get a beta code that will provide them early access to the beta weekends. Visit our hub with the latest news for additional details on the Modern Warfare 2 beta.

Check our website for the latest Modern Warfare 2 news, leaks, and guides.