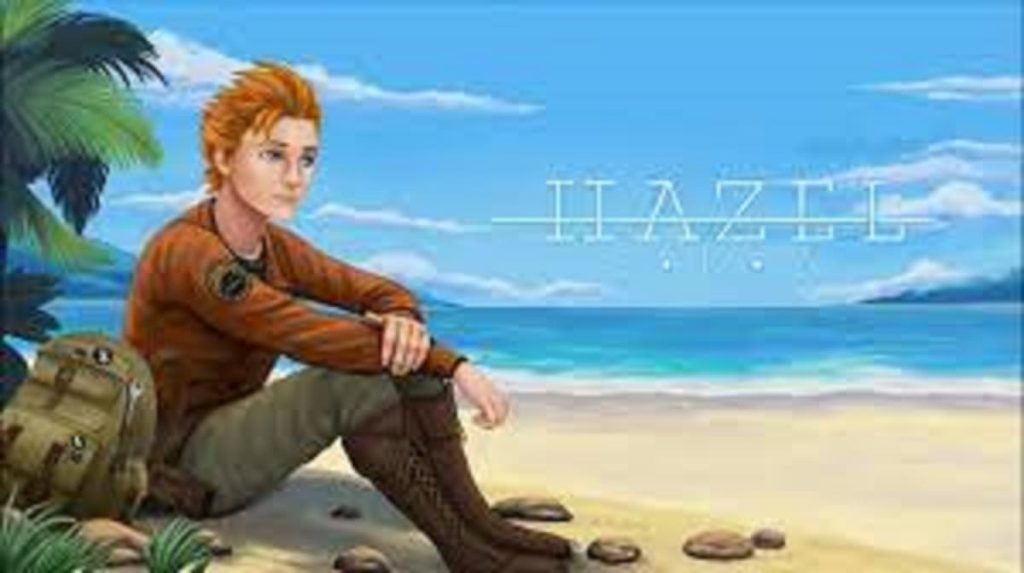 The game won’t release in June, as was initially planned, but the wait is nearly over, with a July 20 release date confirmed for PC (through Steam and Epic Games Store), PS4, Xbox One, and Nintendo Switch.

The announcement was accompanied by a trailer, which you can see below, features gameplay and conveys the game’s vibe.

Hazel Sky is an adventure game about Shane, who comes from the soaring city of Gideon, where engineers rever, and artists corned. To become a full-fledged engineer, he must go to an island and complete a trial. He will expel if he does not comply.

Nonetheless, he will contact Erin, a fellow trainee, through radio, and the two will become friends against the regulations. Shane’s viewpoint on the trials, and potentially his fate, may shift due to this.

He will fix and fly various flying aircraft throughout the game, uncover the fate of those who failed the trails and explore a beautiful environment full of hidden truths and mysteries.

You can also play the guitar, which is a plus.