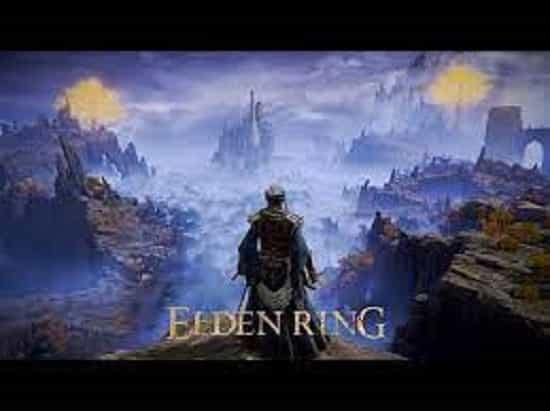 Elden Ring Modifies HUD Based on Fan Feedback:  The players are just two weeks from the official launch of Elden Ring on February 24. The fans have high hopes for the action RPG coming out, As the creator From Software, no doubt knows.

It’s great that the company appears to be paying attention to its players and their observations.

In an interview recently, Elden Ring Producer Yasuhiro Kitao spoke about changes to the game since its closed beta began a few months ago.

GamerBraves met with Kitao for an interview on Elden Ring. They discussed various topics related to Elden Ring, including the studio’s numerous modifications made at the last minute.

This included reworking the in-game heads-up display, which the beta players had criticized for being too simplistic.

Based on Kitao, From Software had already made plans to alter the game’s interface before its launch.

However, players’ feedback inspired the studio to embark on an even more extensive overhaul. Kitao stated that this new layout fits the Elden Ringworld and its aesthetic better, pleasing the eyes more.

The designer also thanked the players who played the beta for their feedback and stated that the studio is thankful for the feedback they provided.

However, having a fresh HUD isn’t the only thing gamers will see when the game goes live on April 24.

For instance, many beta testers noticed that Elden Ring’s magic was extremely strong and powerful to the point where many were worried that it would make the game unstable. From Software took those comments to heart and adjusted Elden’s combat, making melee weapons and projectile weapons more useful.

Although some may be dissatisfied to learn, indeed, Elden Ring’s magic is now being “nerfed,” it’s not as simple as it sounds. According to Kitao, the developers were busy tweaking the item’s stats and combat behaviors to provide an array of types and playstyles available for players in Elden Ring.

The entire interview covered many other issues. This included hidden areas and statistics relocations, the story of the player experiences, From Software’s recent security issues with servers, and its working relationship on the project with Game of Thrones creator George R. R. Martin.

Kitao said that the studio had resolved the server issues, and players won’t face similar problems if Elden Ring launches next month. Kitao also noted that players could reset their stats or change their character’s appearance during gameplay, similar to what they can play in Dark Souls 2 and 3.

Elden Ring will have many hidden levels, although they function completely differently from those in Dark Souls 3. Kitao did not provide many details but mentioned that the game might have a “nice surprise” . To players who can find the hidden levels.

Fortunately, players won’t need to wait long to hunt down the hidden objects In From Software’s forthcoming action RPG.