A Quiet Place 3 Officially in the Works at Paramount 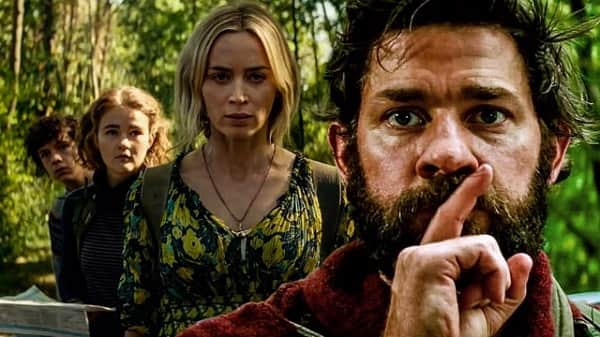 A Quiet Place 3 Officially in the Works at Paramount.

We heard that there was a confirmation of another Sonic the Hedgehog film. We also heard proof that A Quiet Place 3 is being developed at the moment with the original director, John Krasinski, attached to supervise and possibly direct the project.

It’s important to note that this is an entirely different movie from The A Quiet Place spinoff that’s currently in development by Pig director Michael Sarnoski.

It is not clear what is known regarding either of these projects. However, we know the following: Michael Bay, Andrew Form, and Brad Fuller will produce A Quiet Place 3, and Allyson Seeger will be on board as the Executive Producer.

The film A Quiet Place Part II was among the first films that debuted in theaters during the outbreak.

After a few delays, this sequel was able to earn 279 million at the box office worldwide with a fantastic 91percent “Certified Fresh” Rotten Tomatoes score.

Tell us what your thoughts are? Are you looking forward to A Quiet Place 3?

Are you worried that the sci-fi horror franchise is running over its limit? Then, make sure to go to the usual spot below to tell us about it.