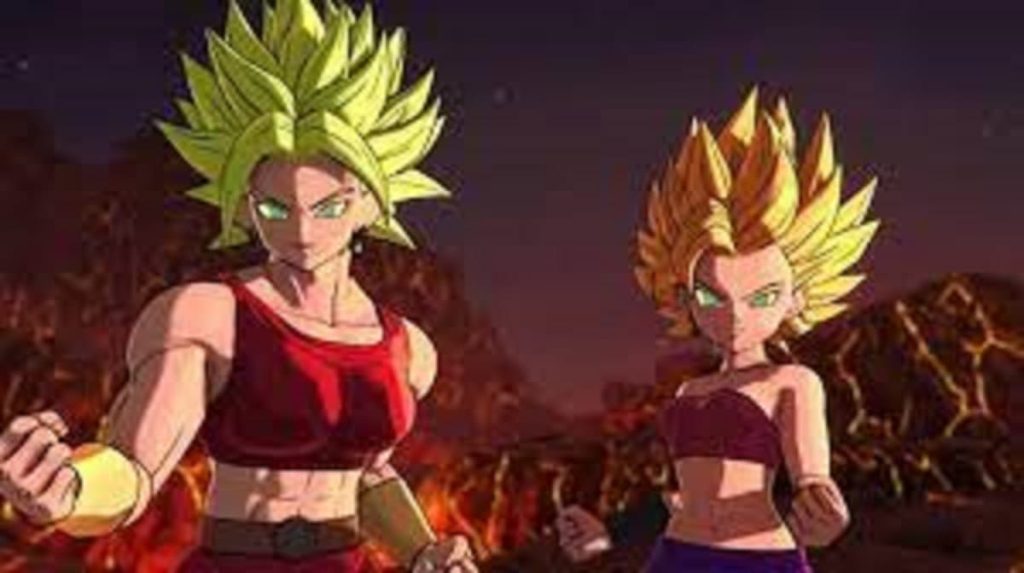 The popular fighting games allow players to create their own unique Dragon Ball characters to level up and train into the ultimate warriors. Learning and fusing iconic moves from the series until they are powerful enough to face the beloved characters who taught them.

These games function similarly to an MMORPG. Fans may have cause to thrill about a Xenoverse trilogy in 2024. Given that the franchise has already produced two installments.

A release date for both Xenoverse 3 and the Dragon Ball Super anime reveal in a tweet from Geekdom101. A dependable source for leaks relating to the Dragon Ball franchise.

Geekdom101 reports in the stream of Twitter user @UchiGang that the Dragon Ball Super anime will continue in 2023, with Xenoverse 3 following closely after in 2024.

Suppose this rumor turns out to be accurate. In that case, gamers may anticipate relatively few Xenoverse two updates until the release of Xenoverse 3 in 2024 since most of the development team’s attention will be on the new game.

Players can anticipate this game being instantly accessible on PC, Playstation 4, and Xbox One. Just as with the previous title. It is conceivable that enough time has gone since the last installment of the series, Xenoverse 2. To warrant the creation of a new one.

Fans shouldn’t get too enthus about the potential of Xenoverse 3’s release in 2024, as with any leak. Even though Geekdom101 is historically a trustworthy source for Dragon Ball-related leaks. There is never any guarantee that a leak is accurate.

Players anticipating Xenoverse 3 should keep their expectations in check since they even acknowledge that things might change.