150 more games have been approved for Steam Deck Week. 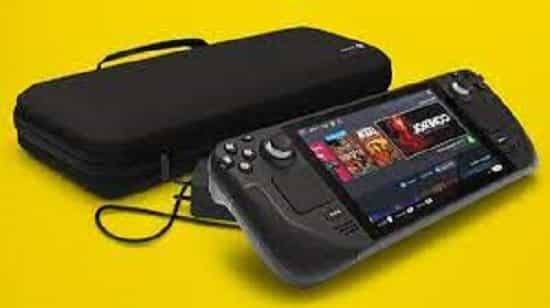 150 more games have been approved for Steam Deck Week:  The Stream Deck is gaining momentum. This portable system from Valve will give players access to their Steam library on a Switch-like console. Although not all games will work on this system. Valve continues to test them and update its fans as they confirm their playability.

Valve has dubbed “Steam Deck Verified” these games, guaranteeing that they work well on the console’s powerful processor. Vale just added 150 titles to their list. You can log in to your website to see which games work on the steam deck.

Also, you can view any games on your wishlist that might be compatible with the steam deck. So far, only 60 games have test with the system. Including Halo and Fall guys. However, the hit rate for this portable computer is higher than expected.

150 more games have been approved for Steam Deck Week

There is now 310 Steam Deck Verified titles. This includes AAA titles such as Resident Evil village and death Stranding and newer indie titles like What Remains of Edith Finch or Spiritfarer.

No matter a player’s preferences, they will likely find most of their library here. Valve will continue to test games to ensure more Verified titles. Mods will support by the Steam Deck, which ensures that one of the gamers’ most beloved PC benefits preserve to the console.

Cyberpunk 2077 was so problematic with its last-gen console releases it remove from the PlayStation Store. However, the Steam Deck has shown that the game runs perfectly.

The Steam Deck has filmed in the wild and shows the game running the most recent AAA titles with no problems.

Valve has been trying to make the Steam Deck customizable. They have even released CAD files that let anyone print their shell. The Steam Deck will run a customized version of GNU/Linux so that players can tweak and customize their consoles as they please.

The Stream Deck is scheduled to begin shipping on February 25,