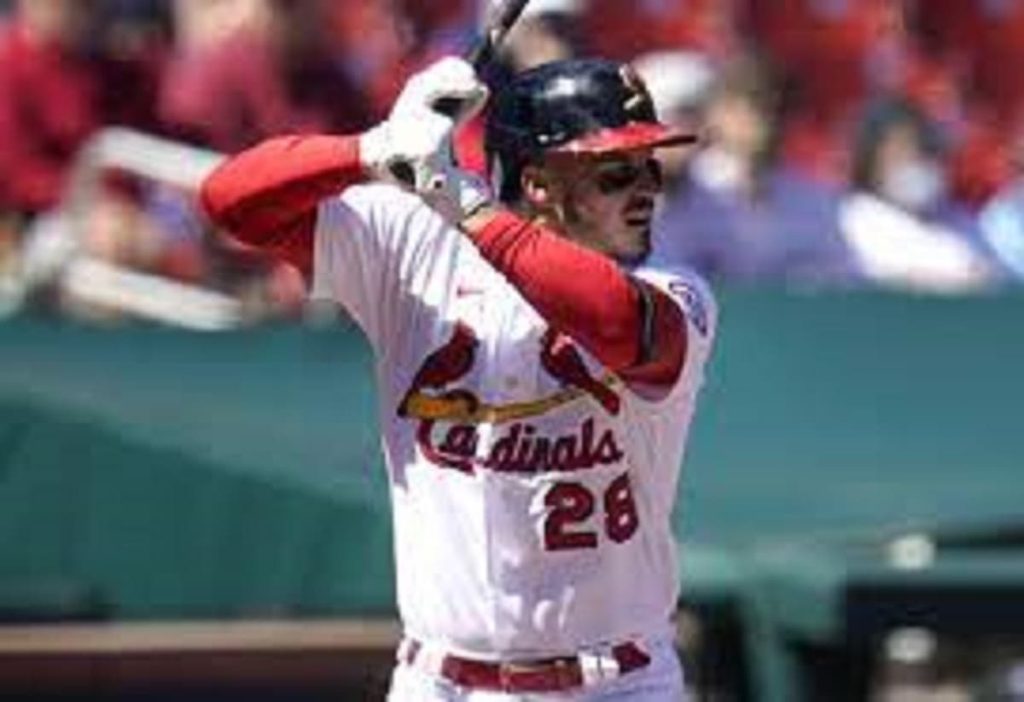 For this most recent update, we’ve gathered the players that experienced the highest gains and losses. Now let’s examine the cards that received the diamond boost.

Pitcher Raisel Iglesias (+1 to 85 OVR) with the Angels

Carlos Rodon (+1 to 85 OVR) is the Giants’ starting pitcher.

Rafel Devers of the Red Sox, third base (plus one to 85 OVR).

While it may seem like there isn’t much happening in this update, there are still some significant changes to discuss.

Byron Buxton (+4 to 91 OVR), center fielder for the Twins

Left fielder Yordan Alvarez of the Astros (+4 to 91 OVR)

Bryce Harper, right fielder for the Phillies, (+2 to 91 OVR)

Shane McClanahan, starting pitcher for the Rays (+2 to 89 OVR)

As is often the case, some harrowing fall to the ground as things move up. So here are the players that demote.

Kevin Gausman, starting pitcher for the Blue Jays (-2 to 83 OVR)

Clayton Kershaw, starting pitcher for the Dodgers (-1 to 87 OVR)

Keep in mind that these metrics will reset in two weeks. Due to the continued double XP for the Future of the Franchise Feature program, this week is a fantastic one to play.

The new Brewers City Connect suit should also purchase, and if you can, you should try to acquire the Always Intense symbol.