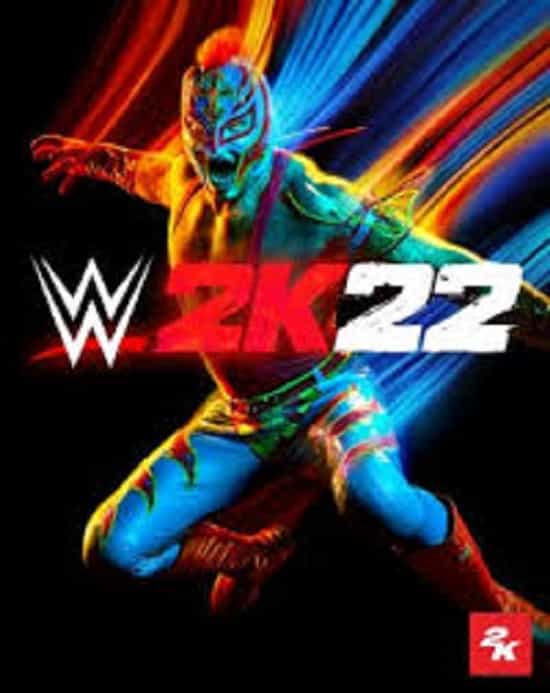 WWE 2K22 Graphics Compared to Old WWF Game:  WWE 2K22 has finally come out, and it’s been a huge change for the series since WWE 2K20 came out in 2019. When WWE 2K21 came out, it didn’t do well. So 2K decided to scrap the game and give fans the wrestling game they wanted.

The first WWE game, called MicroLeague Wrestling, came out in 1987. Wrestling video games had just as much competition as the companies that made them.

WWE 2K22 and WWF WrestleMania were released on the Nintendo Entertainment System in North America and Europe in 1989. An interesting TikTok video shows how the two games have changed over the years. It used two wrestling legends to show how far games have come in the last 33 years.

In the video, the player compares Hulk Hogan and Ted DiBiase. The Hulkster kicked DiBiase to the ground because of the limited moves and mobility in WWF WrestleMania. In WWE 2K22, the player uses Hogan’s iconic Leg Drop finisher before winning the match by pinfall.

WrestleMania only has six Superstars to choose from: Hulk Hogan and Randy Savage are both “Macho Man”. Ted DiBiase and Bam Bam Bigelow are both “Million Dollar Man.”

It’s interesting to see games like this compared to each other because it shows how far gaming has come in a short amount of time. In some cases, video games have gone from 8-bit and 16-bit. Mostly 2D games, to fully 3D worlds that are getting close to photorealism.

Over the last 35 years, WWE has licensed more than 60 video games. Most of the games are arcade or simulation-style wrestling games, like the Smackdown vs.

Raw series, WWF No Mercy, and the Mortal Kombat-style In Your House game, but WWE has also had its Superstars appear in a Twisted Metal-style game called Crush Hour, and even a pinball game.